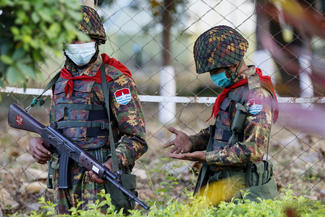 Soldiers in front of a guesthouse where Myanmar MPs have been residing in Naypyidaw. STR / AFP

The IPU Committee on the Human Rights of Parliamentarians (CHRP) is very concerned about the situation of several Members of the Myanmar Parliament who are under house arrest or whose movements are being severely curtailed. The IPU strongly condemned the coup in a statement issued last week.

The CHRP calls for the immediate release of the Speakers and all other detained members of the Myanmar Parliament as well as Daw Aung San Suu Kyi and President U Win Myint.

The CHRP also calls on parliaments and their members across the world to act in solidarity with their colleagues in Myanmar.

The IPU Committee on the Human Rights of Parliamentarians is monitoring a record 601 cases of alleged violations against parliamentarians around the world. This represents a significant uptick compared to 552 cases in December 2020. The caseload includes many new
Read more
News in brief 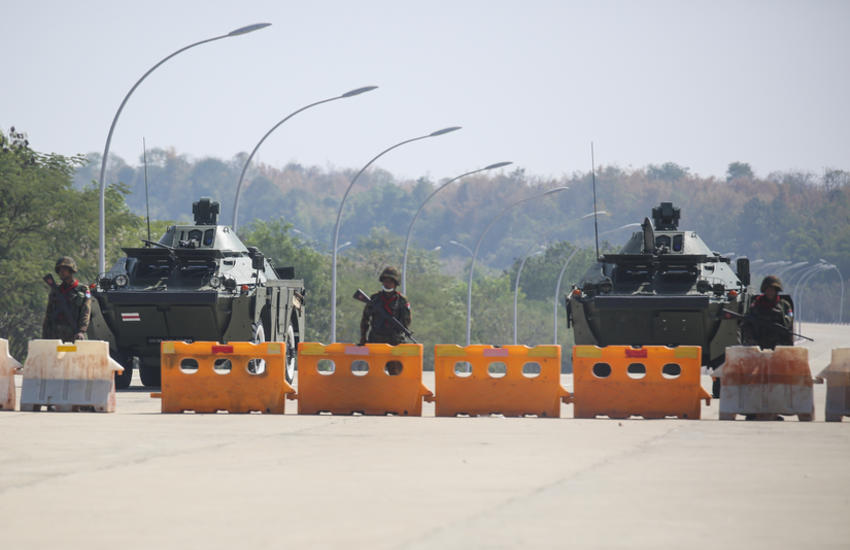 The IPU strongly condemns the military coup in Myanmar on the day the new Parliament (the Hluttaw) was due to reopen. We call for the immediate release of those detained unlawfully and for respect of democratic institutions. Any disputes over
Read more
Statements

The IPU is concerned about reports of violence against parliamentarians and candidates during 8 November general elections in Myanmar. According to the information received by the IPU, parliamentarian Mr. U Htike Zaw was shot dead at his home in Shan
Read more
News in brief 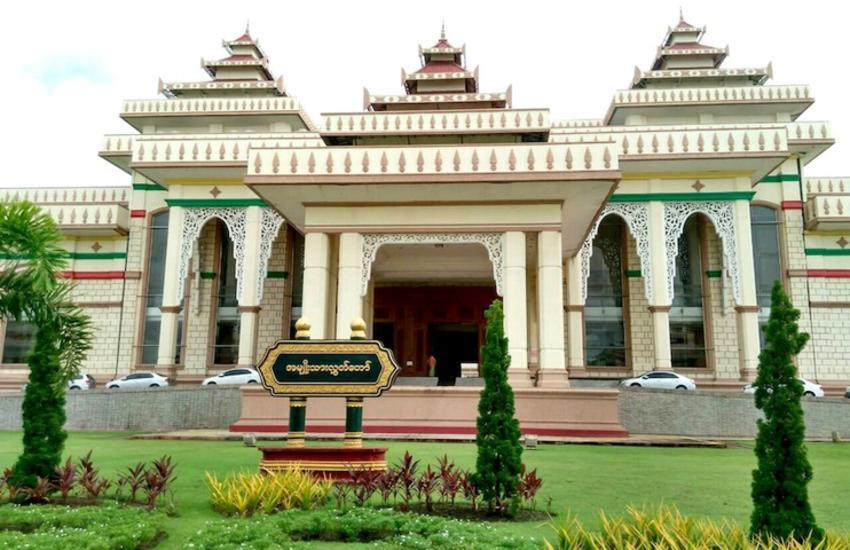 The Parliament of Myanmar (Hluttaw) recently held its first virtual session to discuss a COVID-19 economic relief plan with technical support from the IPU and the UN Development Programme. Some 40 MPs registered for the session joining from all over
Read more