Our work on women’s rights includes a focus on the agenda on women, peace and security, based on the landmark UN Security Council Resolution 1325 adopted in 2000, which sets out international standards and commitments on the issue.

Women suffer some of the worst impacts of war, including gender-based and sexual violence. Resolution 1325 underscores the importance of addressing the needs of women and girls victims of violence, ensuring women’s participation in decision-making—especially in conflict-prone or conflict-affected areas—empowering women and girls, and advancing gender equality in order to achieve sustainable peace.

This important international framework has laid the ground for many IPU activities: we have facilitated debates among MPs, provided capacity building at the national and regional levels, and developed tools to promote implementation. These efforts have prompted strong parliamentary commitments and action.

For instance, to mark the 15th anniversary of Resolution 1325 at the 133rd IPU Assembly in Geneva, the Forum of Women Parliamentarians put forward a series of recommendations that provide a roadmap for parliamentarians to promote the agenda on women, peace and security.

Recommendations include speeding up the adoption of National Action Plans on 1325; increasing the participation and leadership of women in parliaments, particularly in work relating to peace and security; and ensuring that 15 per cent of peace and security funding is dedicated to gender equality and the protection of women and girls from violence.

We also have partnered with the UN in the Arab region to promote the role of parliaments in the region in implementing Resolution 1325, together with national women’s machineries and civil society groups. 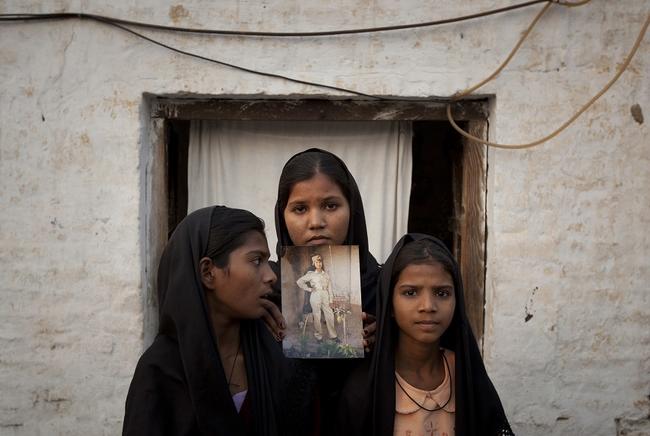