The 2019 Impact Report looks back at the results of IPU’s work over the year.

In 2019, the IPU celebrated its 130th anniversary with events—organized both by the IPU and by Members—and an exhibition highlighting the Organization’s history.

Find out more by downloading the publication or going to the online version. 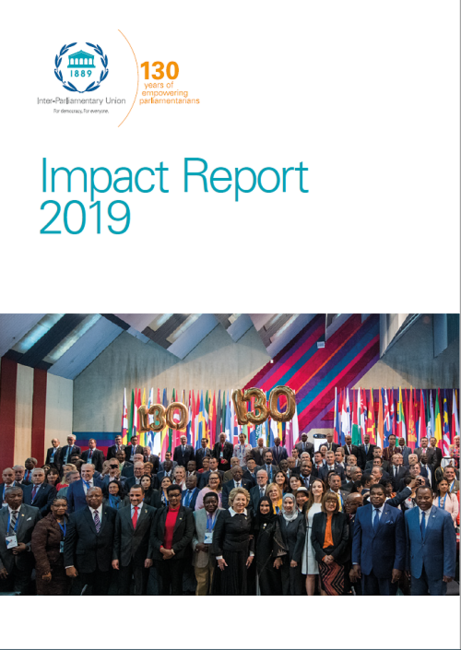