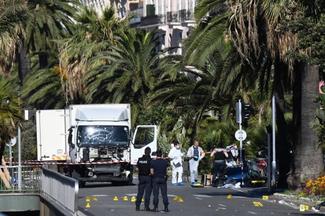 An attack in Nice where a man rammed a truck into a crowd of people, leaving 84 dead and another 18 in a "critical condition". ©AFP/Anne-Christine Poujoulat

IPU Secretary General Martin Chungong has condemned the attack that took place yesterday in the southern French city of Nice during the 14 July celebrations marking Bastille Day. An armed assailant ploughed a truck through the crowd enjoying the festivities. At least 84 people have been killed, including several children. Many more are seriously injured. The Nice incident is the third major terrorist episode to hit France in less than two years, following the Charlie Hebdo and Bataclan/Stade de France attacks.

A condolence message sent by the IPU President and Secretary General to the Speakers of the French Parliament today stated that “such attacks must encourage parliaments the world over to call for collective action against terrorism”. IPU has responded to the growing threat of terrorism by placing this issue high on its agenda, recently developing a parliamentary counter-terrorism strategy and building partnerships with relevant UN agencies to combat this scourge that transcends all borders. IPU has always stood for the peaceful resolution of differences through political dialogue and parliamentary diplomacy and condemns violence in any form. The Organization expresses its solidarity with the people of France and extends its condolences to the families of the victims. 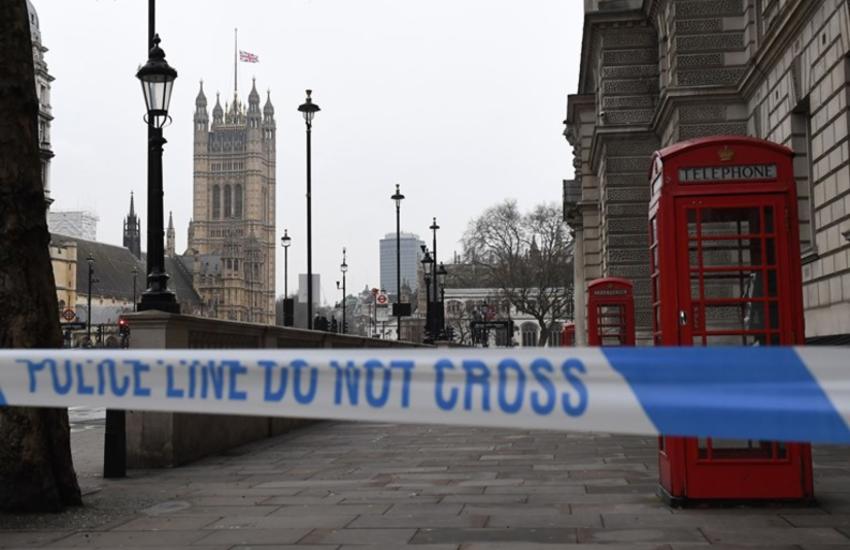 The Inter-Parliamentary Union (IPU) strongly condemns the attack on the Parliament of the United Kingdom on 22 March. We deplore the senselessness of the violence and the extensive number of casualties. We also convey our condolences to the families of those who lost their lives.
Read more
Press releases 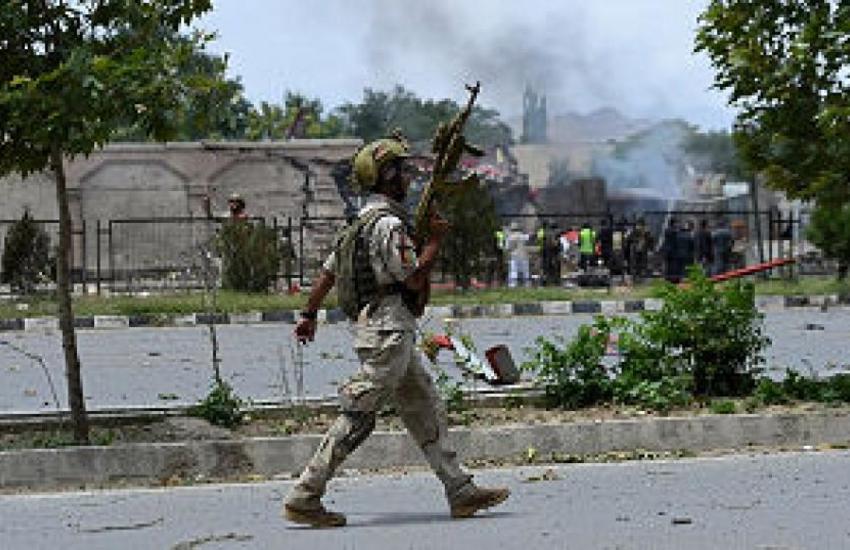 On International Day of Multilateralism on 24 April, information collected by the IPU shows that parliaments all over the world are working together in their responses to the COVID-19 pandemic. Through its campaign Parliaments in a time of pandemic, the
Read more