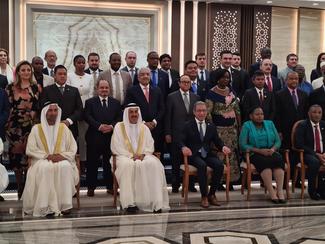 On 27 March, IPU President, Duarte Pacheco addressed the Ninth Plenary Session of the International Parliament for Tolerance and Peace, hosted by the Federal National Council of the United Arab Emirates.

With the backdrop of war in Ukraine, the President recalled the IPU’s foundational values of dialogue and political cooperation as a means of resolving conflicts and building peace.

He called for parliamentary dialogue and diplomacy to help de-escalate present tensions and referred to the recent resolution Peaceful resolution of the war in Ukraine, respecting international law, the Charter of the United Nations and territorial integrity, adopted by consensus by the 144th IPU Assembly in Nusa Dua, Indonesia. 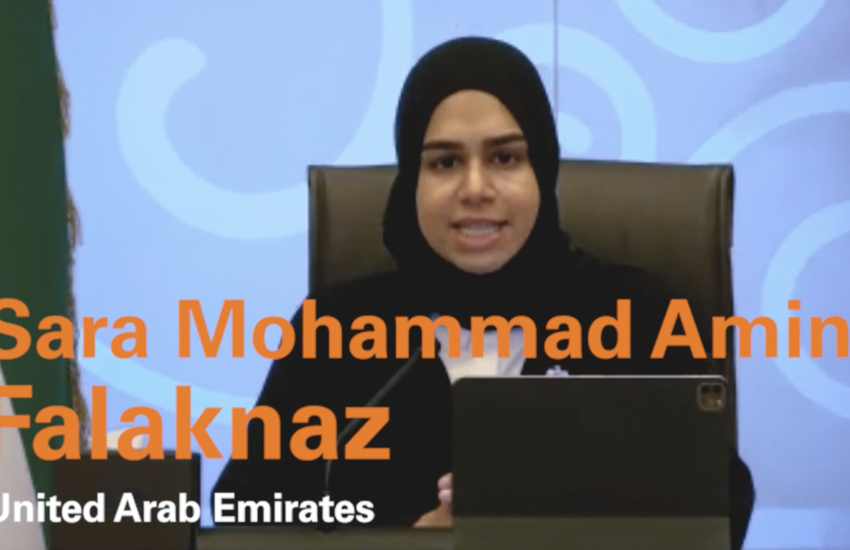 As part of the IPU series called 'A conversation with...', we interview parliamentarians from all over the world to find out who they represent and what motivates them. In this edition, we discover Sara Falaknaz, a parliamentarian from the United
Read more
Voices 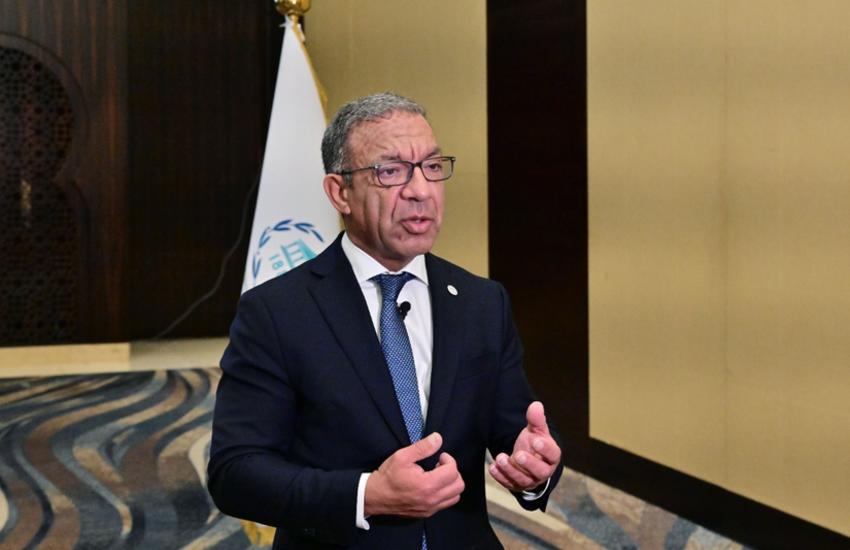 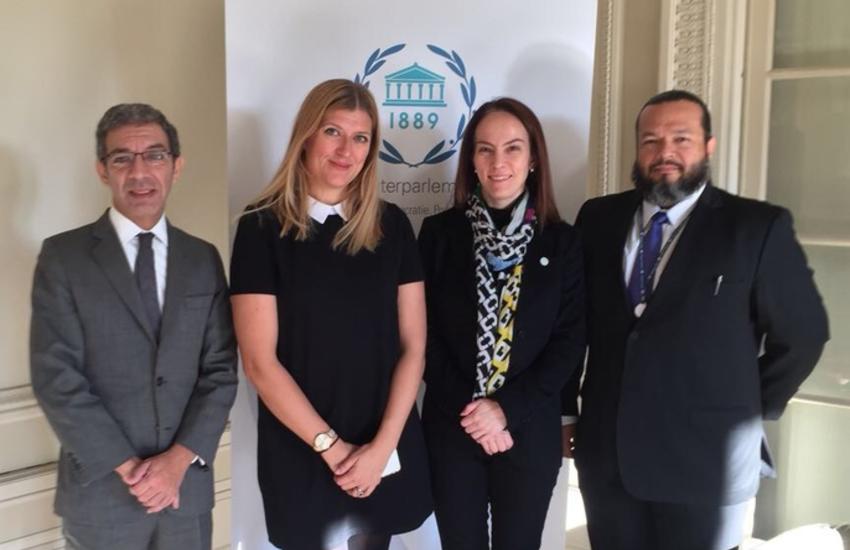 The new President of the IPU, Gabriela Cuevas Barron, met with Beatrice Fihn, Director of the International Campaign to Abolish Nuclear Weapons (ICAN), winner of the Nobel Peace Prize. Portuguese MP Mr. Duarte Pacheco, Chair of the Twelve Plus geopolitical group, was also at the meeting, which took place on 14 November 2017. They discussed ways of ensuring a more robust engagement by parliaments and MPs in the abolition of nuclear weapons.
Read more