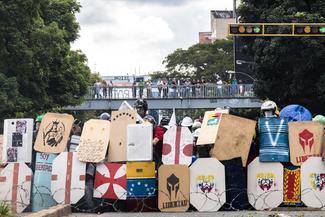 Members of the Opposition clash with security forces. ©Efron Diaz

Both the President and the Secretary General of the IPU have expressed serious concern about the continuing violence and bloodshed in Venezuela. The situation has further escalated in recent days as Venezuelan President Maduro has decided to go ahead with the vote on 30 July to elect a Constituent Assembly to redraft the country’s Constitution.

In the interest of peace, the IPU calls on the authorities to reconsider the 30 July vote. "As the country is increasingly falling apart, the vote on Sunday can only further damage the prospects of finding a peaceful solution to the current crisis,” said IPU President Saber Chowdhury.

MPs have been increasingly targeted and have not been allowed to carry out their functions, a situation that is inadmissible. No effort should be spared in finding a peaceful solution.

"We regret that the Venezuelan Government has not seen it fit to take up the IPU’s offer of mediation,” said Martin Chungong. “The IPU’s offer nevertheless is still available in a bid to help resolve the crisis with the cooperation of all sides.” 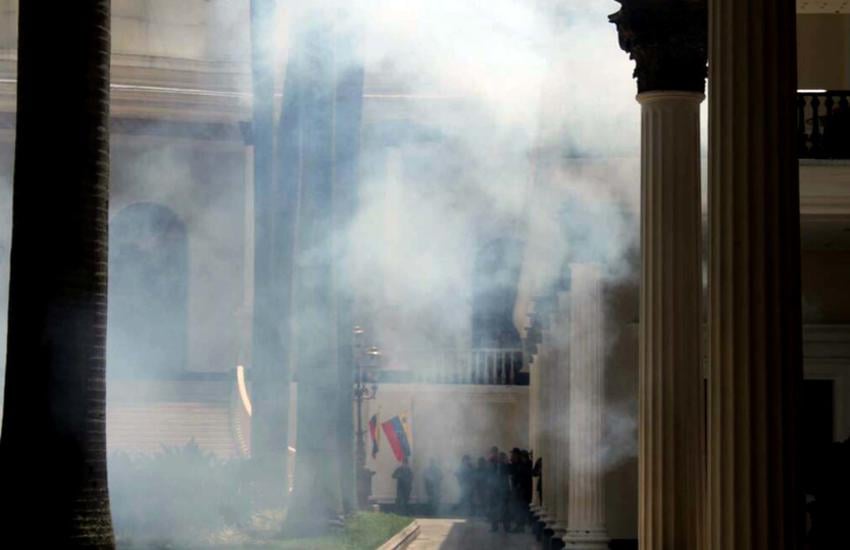 The IPU condemns in the strongest terms the recent attack on the National Assembly in Venezuela. The Organization deplores the assault on members of parliament and the physical integrity of the institution itself. The incident follows an earlier assault on several parliamentarians on 27 June, including a member of the IPU Committee on the Human Rights of Parliamentarians, Delsa Solórzano, who sustained serious injuries. “Any attack on parliament is an assault on democracy,” said IPU President Saber Chowdhury, reaffirming the sanctity of parliament. Noting that President Maduro has also condemned the 5 July attack, the IPU is urging restraint by all sides in the escalating crisis in Venezuela and a return to calm.
Read more
News in brief 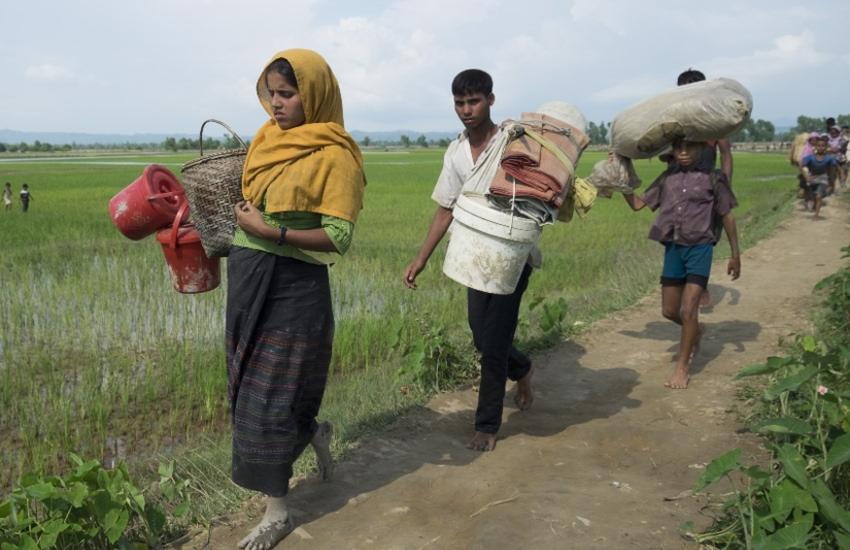 The Inter-Parliamentary Union (IPU) is gravely concerned about the continuing violence, intimidation and forced displacement of the Rohingya Muslim minority in Myanmar’s Rakhine State. Reports of documented widespread cruelty against Rohingya children, women and men and the ensuing massive exodus into neighbouring Bangladesh are very disconcerting. The IPU is particularly worried about the dire conditions in refugee camps in Bangladesh.
Read more