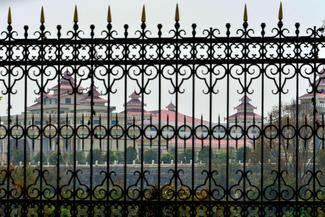 IPU President, Mr. Duarte Pacheco and IPU Secretary General, Mr. Martin Chungong met today a group of Myanmar parliamentarians elected in the general election of November 2020 but prevented from taking their seats in the new parliament following the military coup on 1 February 2021.

IPU President, Mr. Duarte Pacheco said “We express our solidarity with our elected parliamentary colleagues in Myanmar. The IPU is an organization of national parliaments dedicated to defending democracy and the human rights of parliamentarians. We call for respect of the rule of law, the constitution and the results of the November elections.”

IPU Secretary General, Mr. Martin Chungong said “The subversion of any democratic process is unacceptable, especially when it involves military repression of peaceful civil protests. The IPU stands ready to defend the physical and legal integrity of the Myanmar parliament and the human rights of its duly elected parliamentarians.”

The members of the CRPH thanked the IPU for its recent support, notably an IPU statement issued during the coup itself, on the day the new Parliament was due to convene for the first time.

The Myanmar parliamentarians spoke of the violence and destruction in the country, and of the damage to the state, already weakened by poverty and the pandemic.

The parliamentarians also asked the IPU to facilitate contacts with other parliaments with experience of conflict or constitutional crises who could support them and share their experiences.

The IPU Committee will issue its full report on the human rights situation of the Myanmar parliamentarians shortly. 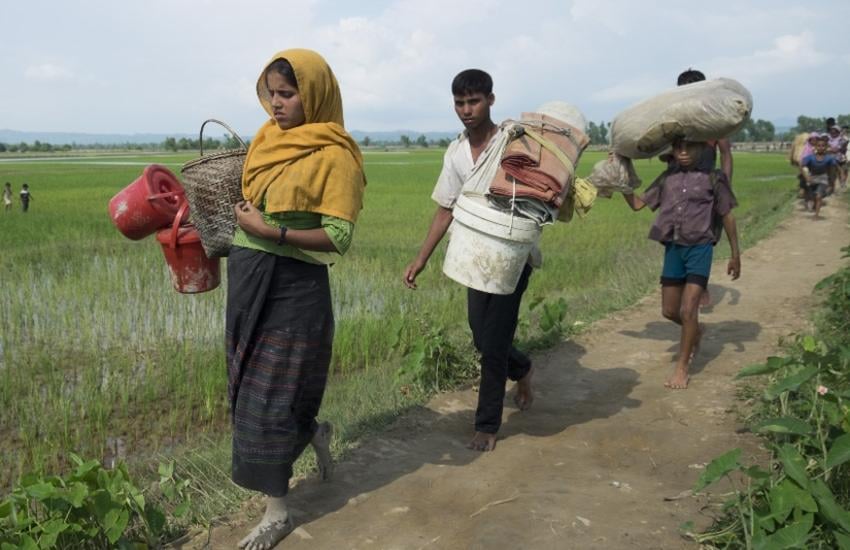 The Inter-Parliamentary Union (IPU) is gravely concerned about the continuing violence, intimidation and forced displacement of the Rohingya Muslim minority in Myanmar’s Rakhine State. Reports of documented widespread cruelty against Rohingya children, women and men and the ensuing massive exodus into neighbouring Bangladesh are very disconcerting. The IPU is particularly worried about the dire conditions in refugee camps in Bangladesh.
Read more
Voices