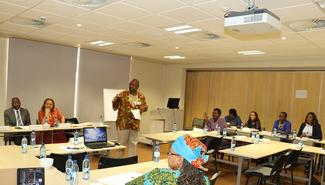 The Parliament of Namibia has made substantive gains in women’s participation, with a significant number of women holding leadership positions. This was one of the conclusions of a self-assessment exercise on gender-sensitive parliaments carried out in Windhoek from 27 February to 1 March 2018. However, work still remains to be done in terms of work-life balance and expectations about the roles of men and women in parliament.

The self-assessment exercise, organized jointly by the IPU and the Parliament of Namibia, was aimed at MPs and parliamentary staff. The exercise followed a joint seminar held at the Parliament in 2016 on the Convention on the Elimination of All Forms of Discrimination against Women that identified some priority areas for enhancing Parliament’s capacity to advance gender equality, such as mainstreaming a gender perspective into its work and contributing to oversight of the Convention’s implementation.

The self-assessment exercise provided an opportunity to take stock of progress made in this regard. For instance, Parliament is in the process of setting up a joint budget committee that will facilitate scrutinizing the budget through a gender lens. Also, Parliament is now being consulted as part of the State’s reporting to the Committee on the Elimination of Discrimination against Women.

Recommendations from the self-assessment exercise included amending the electoral law to oblige all political parties to field equal numbers of men and women candidates to the National Assembly and to ensure gender parity in the National Council; transforming the National Assembly’s women’s caucus into a parliamentary standing committee; and holding an annual event with the Ministry of Gender to take stock of implementation of the Convention in Namibia.

Supporting a motion to enhance parental (maternal and paternal) leave benefits would help with issues of work-life balance. Regarding gender roles, it was suggested that male MPs should be involved in women’s caucuses as associate members, and should be encouraged to speak out for gender equality and against gender stereotyping.

The follow-up to this self-assessment exercise will be undertaken by a steering committee made up of men and women MPs. The committee will designate the responsible bodies and set timelines for implementing the recommendations, and report on a regular basis to the Chairperson of the National Council and the Speaker of the National Assembly on progress made. 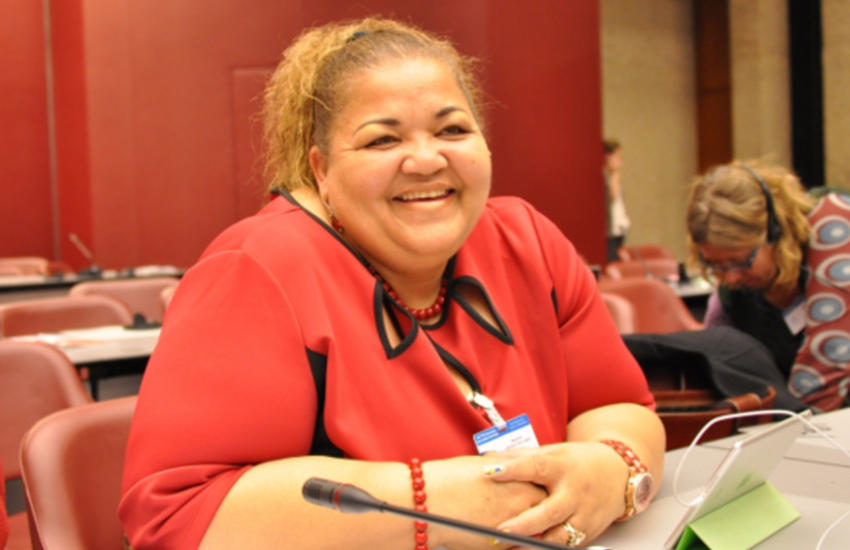 Margaret Mensah-Williams still remembers the shock she felt as a child at seeing men with numbers around their necks, during the apartheid era in Namibia. Spurred into political action, she later made history, becoming the country's first woman deputy speaker
Read more
News in brief