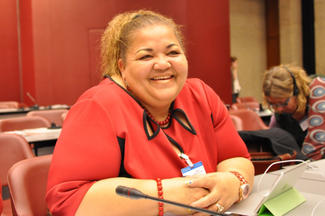 Margaret Mensah-Williams: "I made history and now it gives me tremendous peace and happiness to contribute to the moulding and grooming of other women" ©IPU

Margaret Mensah-Williams still remembers the shock she felt as a child at seeing men with numbers around their necks, during the apartheid era in Namibia.  Spurred into political action, she later made history, becoming the country's first woman deputy speaker of the upper house of parliament. She heads IPU's Coordinating Committee of Women MPs.

Seeing men called by the numbers they had around their neck, and not by their names, awoke the political consciousness of Margaret Mensah-Williams. She was 10 or 12 years old at the time: this was the era of apartheid imposed on Namibia under South African domination.

“In the little town where I grew up the only thing we could do was to go and watch a train passing by on a Sunday evening. That was our excursion for the week,” she recalls.

“It carried black men from the north who were migrant workers. White people, who were the oppressors at the time, would stand there and they would call: ‘Number 5, Number 20…’

“These people had numbers around their neck. I found this disgraceful. I remember asking my father: ‘Why don’t they have names, what will happen to them when they die? Their families won’t know about it, because they have no names’.

“That, I think, galvanised me, and I said to myself: ‘I am going to become a lawmaker one day.’ That is where the passion started,” she says.

Skin colour was also a major issue during Margaret Mensah-Williams’ childhood. Her father came from a black background and her mother was of mixed heritage. “I did not understand why people would ask whose children my father was walking with, so I started asking questions,” she recalls.

Her activism started in high school, where “we had some teachers who were soldiers carrying a gun in the classroom”. At the same time, there were black teachers who had just finished university and encouraged students to defy the system by boycotting school, and by refusing black-only and sub-standard education.

Later she joined the pro-independence group SWAPO and went to live to South Africa, where she learned what courage, strength and determination meant. She remembers the women who would lie down on roads with their children to demand open schools and universities for black people.

“There were big armoured trucks and the police would teargas you and shoot rubber bullets at you, but these women would tell the officers they would have to cross over the children to get to us,” she says. “I found there was a tremendous strength and power in that, to actually be willing to sacrifice their children. And those trucks would come. I would close my eyes and they would stop just before they hit the children.”

Back in Namibia, she started teaching and instigated the women’s movement, the foundations of a political career that would end up taking her to the top in parliament.

“I made history and now it gives me tremendous peace and happiness to contribute to the moulding and grooming of other women to also become members of the top echelon of our society,” she stresses.

She is a strong believer that women add value in politics. “The way we women argue, the way we make laws, is different from the way men parliamentarians do it most of the time, because we think with our heads but we feel with our hearts,” she says.

Margaret Mensah-Williams has served on our Executive Committee and Committee on Middle East Questions, as well as taking up her role as President of the Coordinating Committee of Women MPs in March 2014. 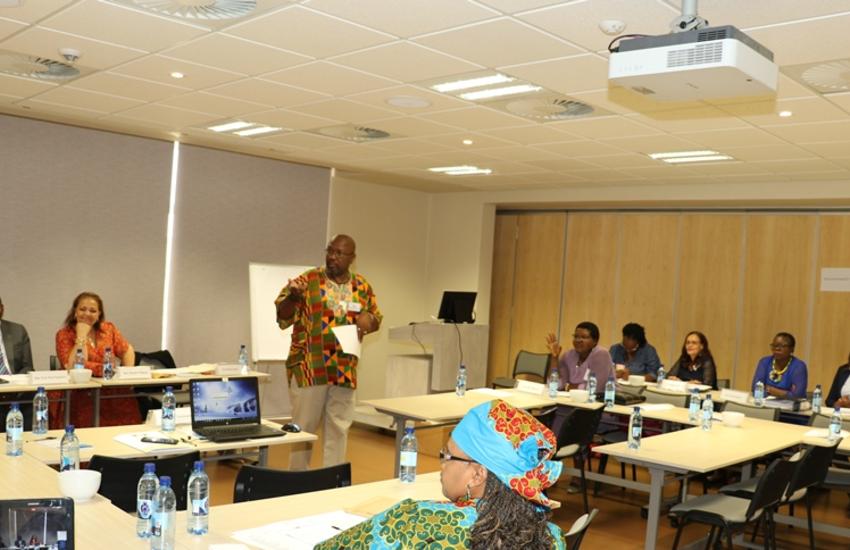 The Parliament of Namibia has made substantive gains in women’s participation, with a significant number of women holding leadership positions. This was one of the conclusions of a self-assessment exercise on gender-sensitive parliaments carried out in Windhoek from 27 February to 1 March 2018. However, work still remains to be done in terms of work-life balance and expectations about the roles of men and women in parliament.
Read more
News in brief 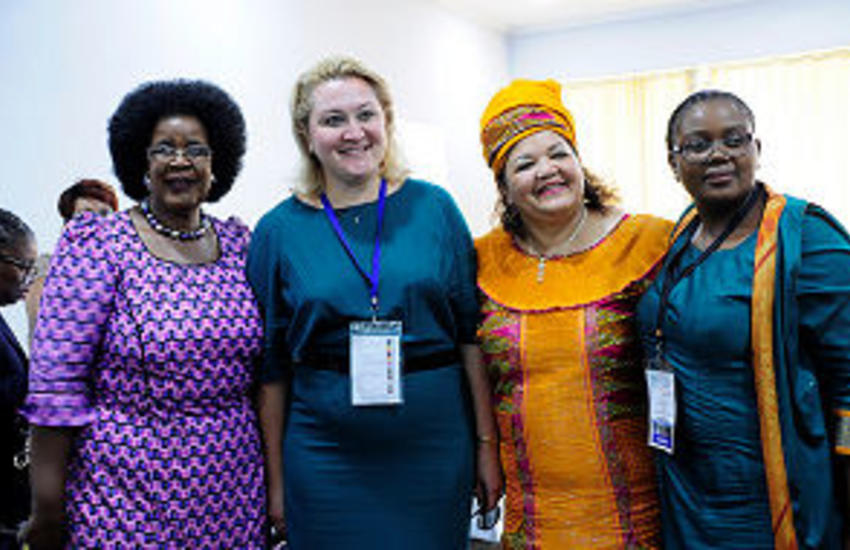 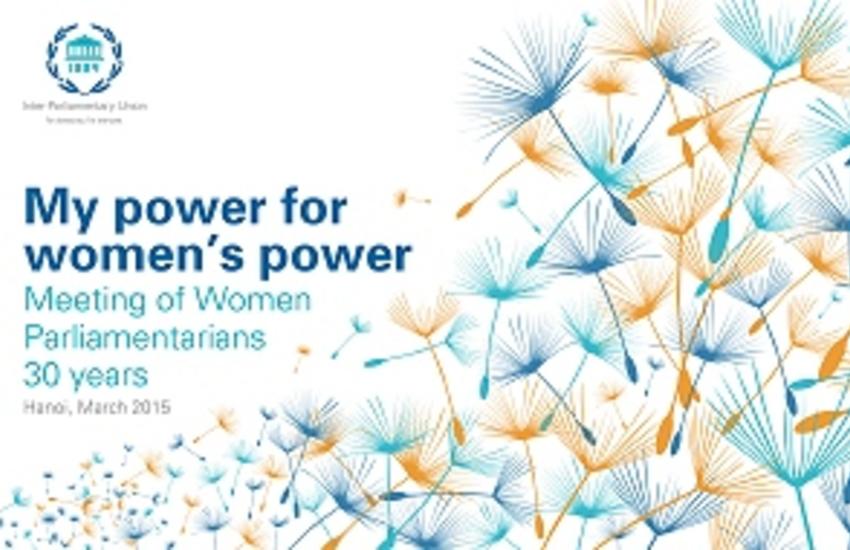 Use collective power of MPs for gender equality 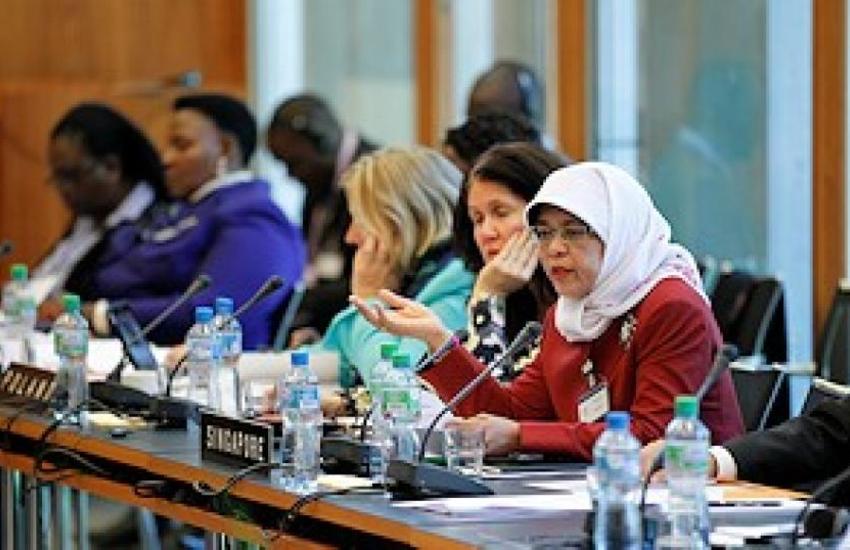 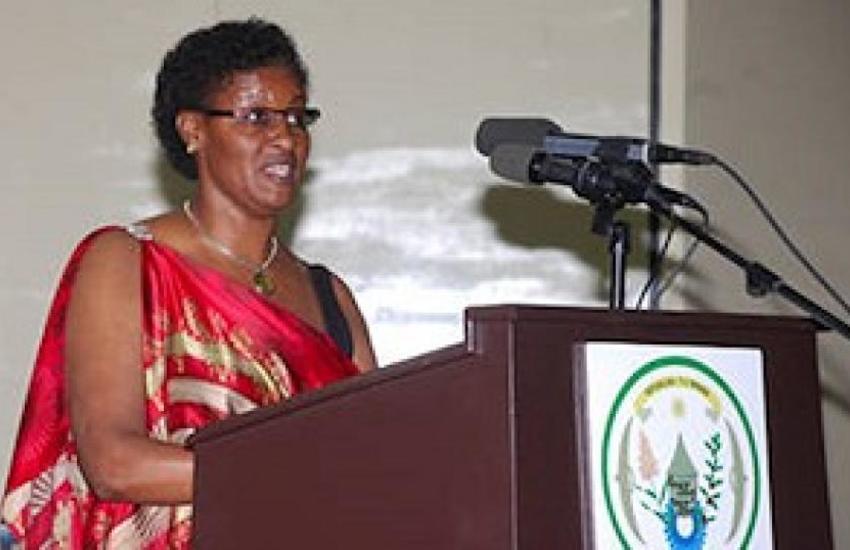 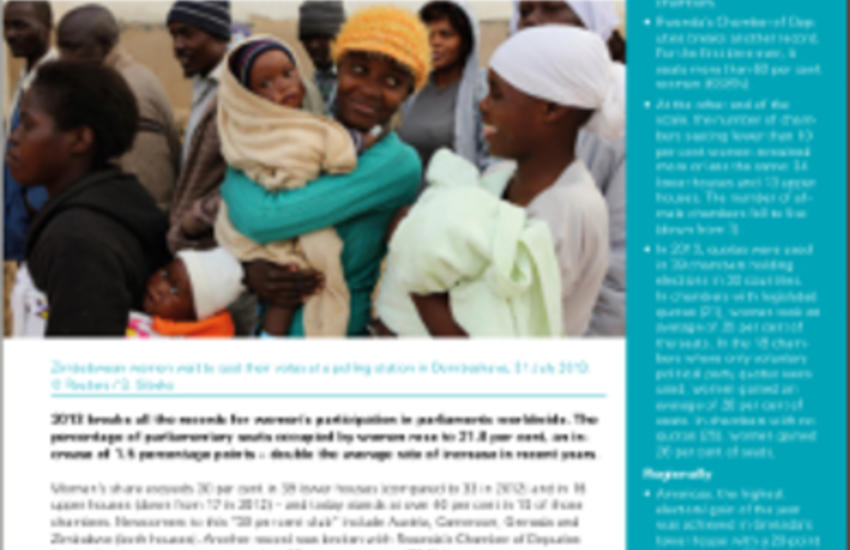