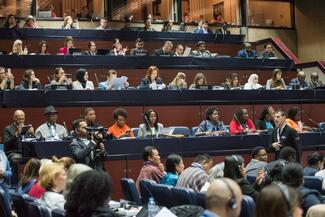 The Forum of Women Parliamentarians at the 141st IPU Assembly in Belgrade, Serbia. © IPU

The Serbian Parliament has announced an amendment to its electoral laws with a new minimum quota of 40 per cent of candidates on electoral lists for parliamentary and local elections from the less-represented gender.

The Parliament adopted amendments to two laws—the Law on the election of Members of Parliament and the Law on local elections—that aim to increase the representation of women in politics. This step followed a self-assessment on gender equality carried out by the Parliament, organized by the IPU and UNDP, in which the Serbian caucus of women parliamentarians and the leadership of the parliament played prominent roles.

With women holding close to 38 per cent of the seats in the parliament, the Serbian parliament is already well above the global average of just under 25 per cent of women MPs. The amended law will further boost efforts towards greater gender equality in political representation.

The IPU 141st Assembly took place in Belgrade in October 2019 in partnership with the Serbian Parliament. Many deliberations, including the IPU Forum for Women Parliamentarians, focused on the importance of a conducive legal framework for gender equality.

The IPU has been working to increase the number of women MPs worldwide since the 1970s. In March, the IPU will publish its annual analysis of women’s representation in politics. 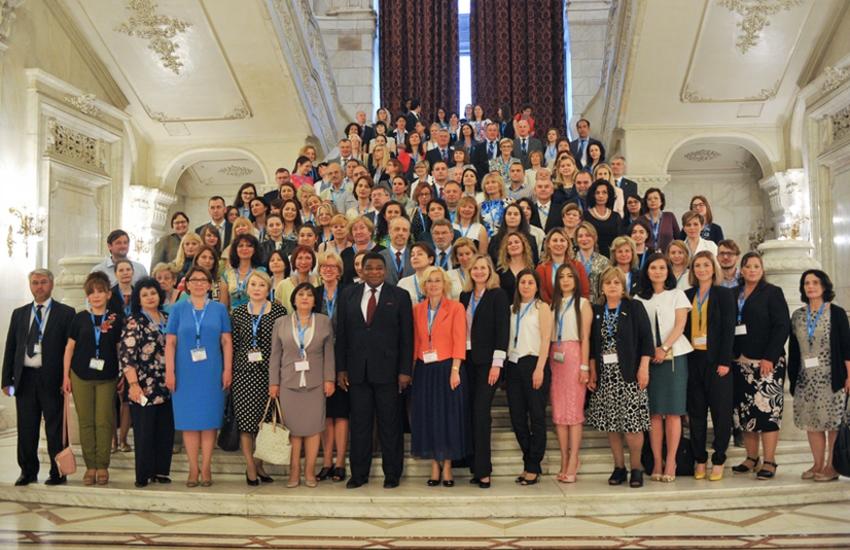