The critical function of parliaments to hold governments responsible for their actions and decisions is the focus of the Global Parliamentary Report 2017, published jointly by the IPU and UNDP. Parliament is unique in being the only institution with a political mandate from the people to monitor the management of the state by the government.

Parliamentary oversight aims to promote people’s freedoms and well-being, and to improve accountability and transparency in government. Oversight processes assess the impact of government action on society; help ensure that appropriate resources are provided to implement government programmes; identify unintended or negative effects of government policy and actions; and monitor the meeting of national and international commitments. Effective oversight underpins progress towards the Sustainable Development Goals through strengthened legislation and policy, which lead to economic and human development. The impact of effective oversight is felt throughout society, as resources are distributed more fairly and services such as education and healthcare are delivered more effectively.

The report is based on the contributions of 150 national parliaments. As a practical and useful tool for Members of Parliament (MPs) and other interested communities, it provides examples of how parliaments and MPs carry out oversight in their countries, as well as tips for MPs on how to approach oversight. The report makes several key findings and 28 recommendations that are universally relevant to all countries and will help parliaments achieve improved oversight.

The important thing is to put government under pressure. Even if it is your own party that is in government. —Baroness Gloria Hooper, Member of the House of Lords, United Kingdom 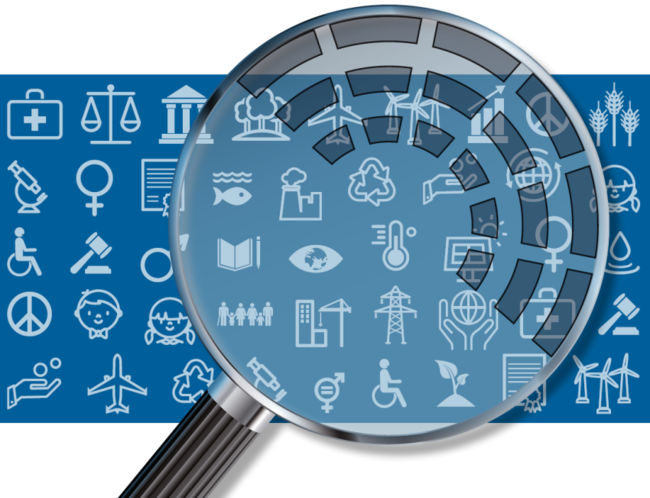