Hungary marks 120th anniversary of engagement with IPU in style

The Hungarian Parliament celebrated the 120th anniversary of the creation of the Hungarian National Group of the Inter-Parliamentary Union on 30th November with a look at both the past and the future.

IPU President Saber Chowdhury officially opened a photo exhibition on the Organization and its work since 1889 as part of a series of high-level events to mark the occasion. The exhibition, originally produced for IPU’s 125th anniversary in 2014 and reproduced in Hungarian, charts the evolving nature of parliamentary action on peace and democracy and IPU’s role as a pioneer and innovator on gender equality, human rights, arbitration and parliamentary development. Hungary’s engagement with IPU goes back to the Organization’s inception, with MP Count Albert Apponyi having attended the very first IPU conference in 1889. He was also actively involved in IPU’s work that led to the creation of the International Court of Arbitration.

During a commemorative three-day visit to Hungary that ends 2 December, President Chowdhury held meetings with high-level government and parliamentary figures including the Deputy Prime Minister Zsolt Semjén, Minister for Family and Youth Affairs Katalin Novák, the Speaker of the Hungarian National Assembly Láslo Kövér and President of the Hungarian Group of IPU, Mihály Balla. In addition to celebrating the past collaboration, the visit will pave the way for strengthening future collaboration on tackling the many key global issues the world is facing. 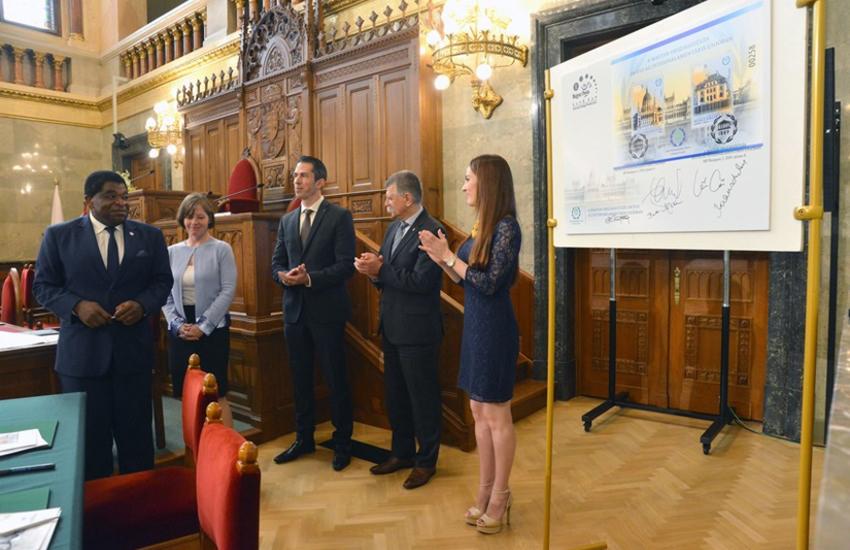 The IPU is calling on Speakers of Parliaments to promote national action and investment to advance universal health coverage (UHC) by 2030, particularly in the context of the COVID-19 pandemic. The IPU has partnered with UHC2030, a multi-stakeholder movement whose
Read more
Statements

On International Day of Multilateralism on 24 April, information collected by the IPU shows that parliaments all over the world are working together in their responses to the COVID-19 pandemic. Through its campaign Parliaments in a time of pandemic, the
Read more
Statements

Presidential Statement on the IPU Assembly

Dear colleagues, dear friends, Today – on 16 April 2020 – we were supposed to meet in Geneva at the opening of the regular 142nd Assembly of the Inter-Parliamentary Union. As you know, the Assembly has been postponed, as have
Read more