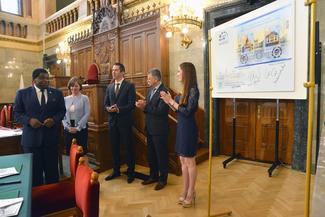 © Office of the Hungarian National Assembly

The Hungarian Parliament was the first IPU member to celebrate the IPU’s 130th anniversary at a special event in the National Assembly in Budapest on 4 June 2019. As one of the nine founding members of the IPU in 1889, Hungary has been active since, hosting three IPU Assemblies, in 1896, 1936 and 1989.

In her opening remarks, IPU President, Gabriela Cuevas Barron underlined the importance of parliaments and democracy in today’s world. She warned against taking democracy for granted and stressed the need to constantly fight to preserve it. She also called for the renewal of human rights institutions to meet the challenges of the twenty-first century.

IPU Secretary General, Martin Chungong said he was pleased to honour Hungary as one of the founding members of the IPU. “What began as an association of individual parliamentarians in 1889 has been transformed into a constantly growing organization of national parliaments, reflecting the global demand for democracy,” he added.

The Speaker of the Hungarian Parliament Laszlo Kover praised the IPU’s work in facilitating international parliamentary cooperation to deal with global issues such as nuclear disarmament, migration, climate change, combatting terrorism and the fight against poverty.

At the High-level Political Forum on Sustainable Development in New York in July, Hungary had an exhibition on "130 years of Hungary in IPU", which included the stamps.

Visit the Hungarian Parliament's website, watch a video on the event and read a news article. 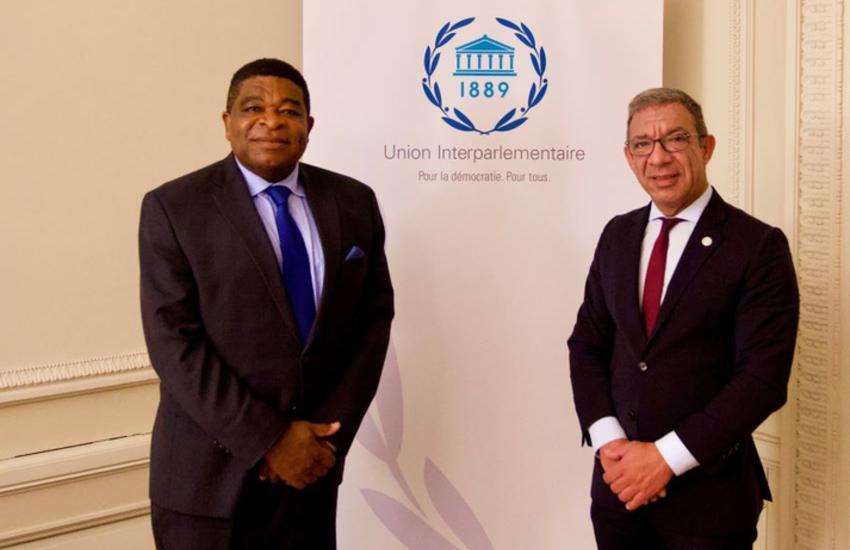