Whereas chemical and biological weapons have been banned, nuclear weapons continue to be produced and stockpiled. A nuclear incident with devastating consequences on people and the planet is therefore a very real risk. In recent years, there has been a political momentum for achieving a nuclear-weapons-free world. We are at a turning point. Further proliferation and potential disaster are simply not acceptable. It is crucial to honour people’s wishes and ensure sustainable security for future generations. 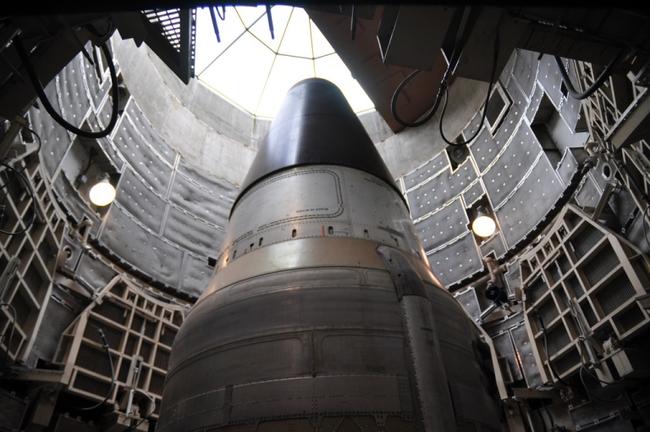