Through its offices in Geneva, New York and Vienna, the IPU partners with most of the UN bodies and specialized agencies in implementing common policy objectives.

The partnerships focus on a wide range of areas, especially climate action, human rights, gender equality, youth participation, peace and security and sustainable development for all.

Below a list of some of the UN agencies with whom the IPU works: 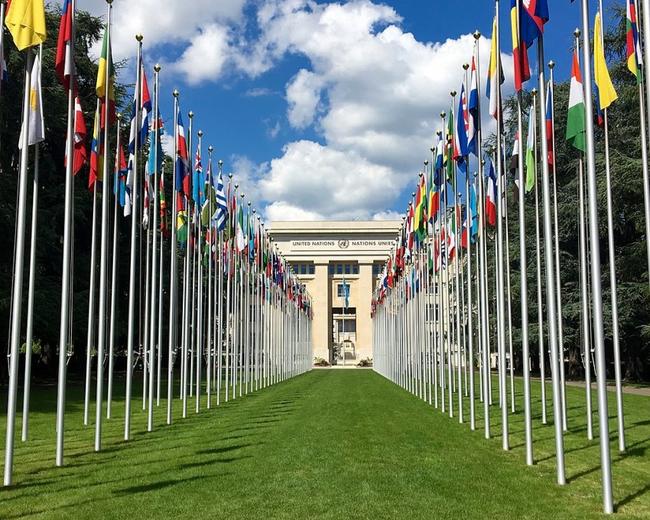