We encourage our Members to celebrate the International Day of Parliamentarism with events and celebrations.

In 2019, the Day also marked the IPU’s 130th anniversary, which was celebrated around the world.

In 2021, the IPU and its Member Parliaments marked the day with a number of events focusing on youth empowerment following the recent launch of the IPU campaign I Say Yes to Youth in Parliament!

In 2022, the IPU and its Member Parliaments will mark the day under the theme of public engagement following the recent launch of the Global Parliamentary Report on Public engagement in the work of parliament.

The IPU Executive Committee will also meet for a special meeting in Montevideo, Uruguay to celebrate the 133rd anniversary of the IPU.

Find out how IPU Members are celebrating the day in 2022.

If you would like to find out more, write to [email protected] 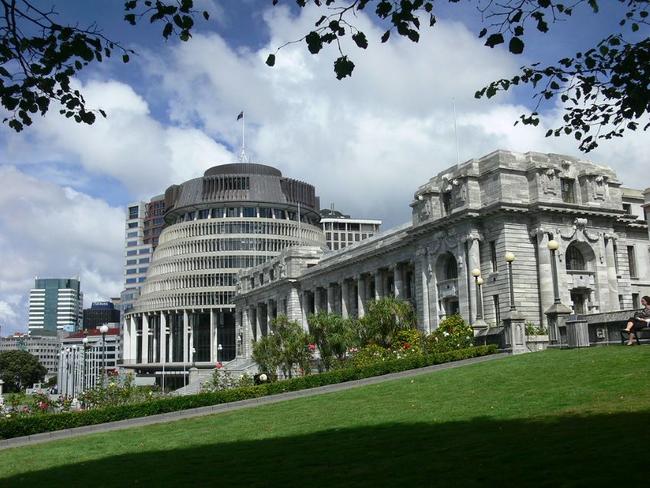 See also
133 years of IPU history in (just over) 133 seconds
Celebrating 130 years of the IPU: Anniversary Book
Video highlights of the 130th anniversary