Welcome to the fourth edition of the Innovation Tracker, which includes examples from the parliaments of Bhutan, Indonesia, Kenya and Tonga, and updates from the Centre’s hubs.

The CIP Steering Committee meeting was held on 9 December 2019 with 16 participants representing parliaments that host CIP thematic and regional hubs, key stakeholders and supporters, including the Assembly of the Republic of Portugal, ECPRD, the European Commission, and INTER-PARES / International IDEA. The meeting was held online, courtesy of the European Parliament DG ITEC that generously made available its online video conferencing system.

The CIP Secretariat presented its 2019 report, and the Hubs their 2019 achievements and challenges, and outlook for 2020. They also presented their priorities and plans, which was followed by a discussion on possible improvements to the Centre's working arrangements, and a proposed way forward. The overall takeaway from the discussion was that the 2020 priorities should include: (1) to increase the number of parliaments involved in CIP, and (2) to reinforce the level of engagement of those parliaments that are already involved. This in order to ensure a larger base of parliaments for the sharing of innovation knowledge and practices, and to maximize potential synergy across hubs and the various CIP activities. 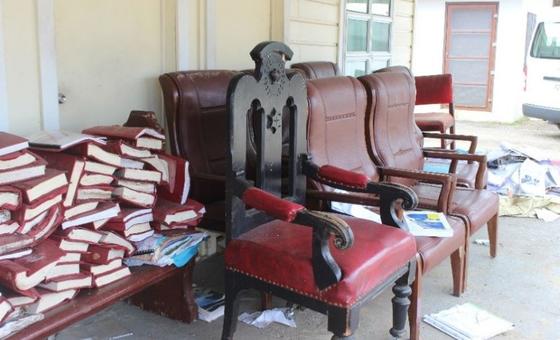 Why the Cloud can be a sensible choice for small parliaments 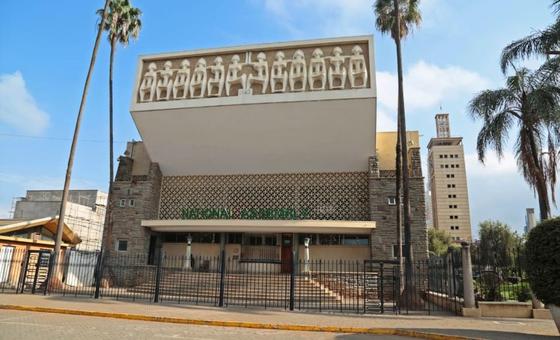 Evidence-based policymaking is based on the premise that policy decisions taken on systematic evidence are better informed and produce better outcomes. In 2015, the Kenyan Parliament established a Parliamentary Caucus on Evidence-Informed Oversight and Decision-Making (PC-EIDM) to help support Kenya’s development agenda. PC-EIDM establishment and purpose PC-EIDM is a non-partisan caucus (an informal committee of the House), drawing membership from
Read more 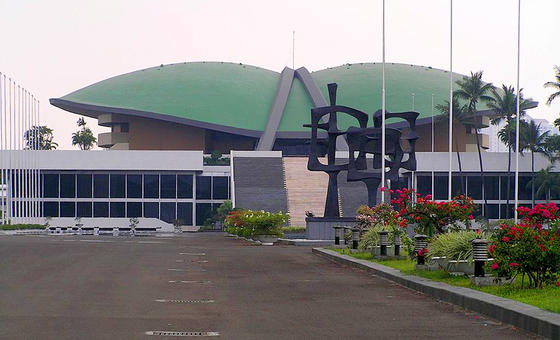 Post-Legislative Scrutiny (PLS) is a traditional role of parliaments but one that has not always been consistently performed. Many parliaments have adopted a systematic approach to PLS within their committee structures. The Indonesian House of Representatives (Dewan Perwakilan Rakyat - DPR) is one of the parliaments that have implemented innovative ways of enhancing the efficiency and effectiveness of PLS. Evolution
Read more
Parliamentary action on technology trends 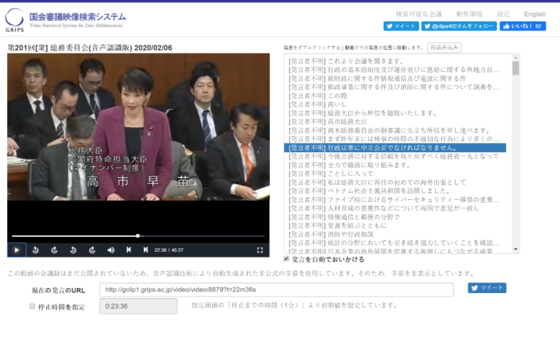 The European Centre for Parliamentary Research and Documentation (ECPRD) held its ICT2019 Seminar at the Riigikogu of Estonia in Tallinn on October 3 and 4, 2019. The seminar is the annual gathering of senior ICT officials from parliaments across Europe and further afield, who come together to share knowledge and experiences. The 2019 seminar focused on Artificial Intelligence (AI) in
Read more

In December 2019, the Inter-Parliamentary Open Data Cloud, the first project of the Open Data Hub, published its first Proof of Concept which demonstrated that it was possible to search English translations of legislative documents from five parliaments: Brazil, Canada, Estonia, the European Parliament, and Spain.

The project team will now invite more parliaments that produce open data to join. This will mean more data, more sophisticated tools, and more value for MPs proposing new bills and researchers working on comparative legislation. The Open Data Hub will meet from 16 to 19 March 2020 as part of a Thematic Hubs event to be held at the House of Commons of Canada in Ottawa. The meeting will evaluate progress made so far and plan for the next steps. This will be an opportunity for parliaments that are not yet participating to get more information and consider joining the project. The meeting is particularly suitable for IT directors and technical specialists. 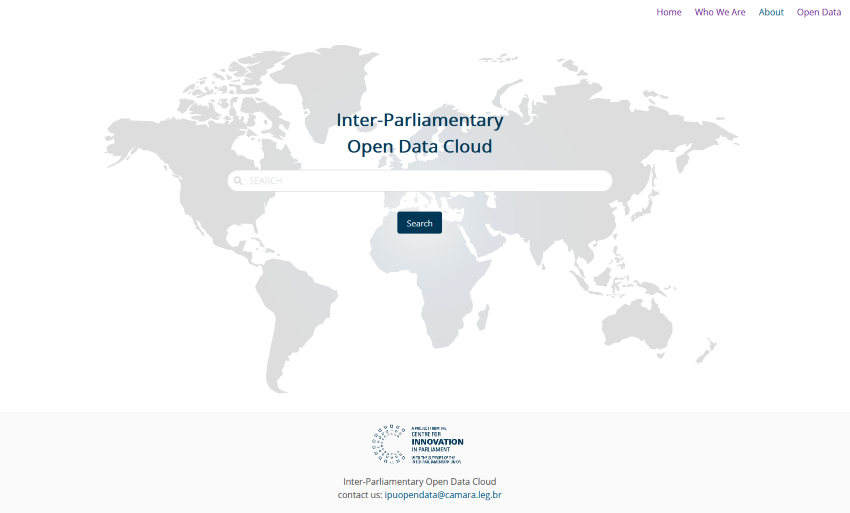 Yammer, new members and a workshop 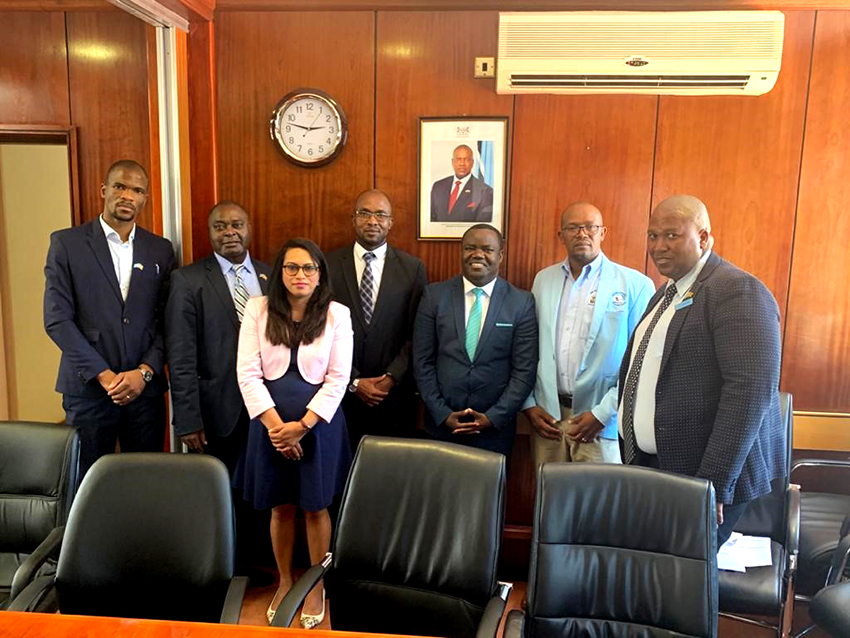