Annual Parliamentary Hearings at the UN

Every year during the UN General Assembly, the IPU organizes a parliamentary hearing for members of parliament to exchange views with United Nations officials, representatives of the UN diplomatic community, scholars and leading academics. 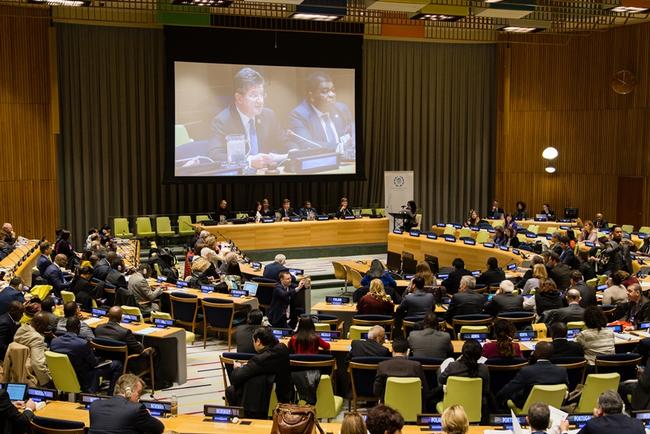