International Day of Democracy 2018: What if parliamentary oversight did not exist?

On 15 September, the IPU celebrates the 21th anniversary of its Universal Declaration on Democracy and the 11th anniversary of the International Day of Democracy. The date is an opportunity to reaffirm our shared commitment to protect and promote democracy.

Democracy Day is also a time to review the state of democracy around the world. This year we are focusing on the importance of parliamentary oversight - a core function of parliaments and a vital part of the checks and balances in any healthy democracy.

But what if parliamentary oversight did not exist?

The simple fact of knowing that questions may be asked, that you may be required to justify your actions, creates a different mindset among governments and their administrations. This is one of the most important contributions of oversight to democracy. It is no coincidence that the first action following a coup d’état is often to abolish or suspend parliament.

However, despite its importance there are many challenges preventing MPs from fulfilling their oversight duties effectively. For example, in some countries, MPs cannot speak freely. Protecting the freedom of expression of parliamentarians is fundamental to their ability to scrutinize and oversee the actions of government. It is not rare to see that outspoken MPs are subject to human rights violations ranging from arbitrary arrest to politically motivated legal proceedings. Some MPs even lose their lives.

What do MPs think about oversight? Below a selection from some leading parliamentarians*

“The important thing is to put government under pressure. Even if it’s your own party that’s in government.”
Baroness Gloria Hooper, Member of the House of Lords, United Kingdom

“Effective oversight can be defined as seeing for oneself whether what the government says is true or not.”
Orfelina Liseloth Arias, Member of the House of Representatives, Dominican Republic

“I have the legal right to get any information from the government. And if they don’t want to give it to me, they have to explain why.”
Andrea Caroni, Member of the Council of States, Switzerland

“Effective oversight is where an MP plays their role independently and boldly, with courage.”
Kabando Wa Kabando, Member of the National Assembly, Kenya

*These quotes are taken from interviews conducted with MPs in 2017. Some MPs may have changed role or left office since then.

See how parliaments all over the world celebrated the International Day of Democracy.

All the material, including social media cards, can be found on the Trello board. 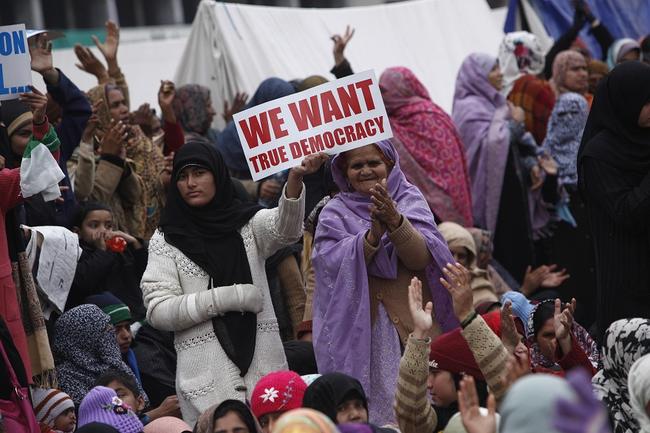