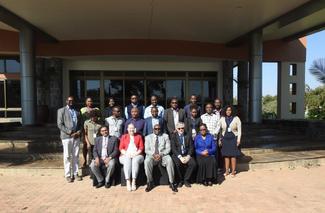 Participants at the workshops in Lusaka. © Edmund Balnaves

The IPU has been assisting the National Assembly of Zambia develop a digital library to improve information management and sharing with MPs and the public. As part of this ongoing work, the IPU just completed a technical support mission to Lusaka.

During the mission, workshops were held for parliamentary staff to resolve technical issues and enhance the library’s digital interface. The workshops also bolstered the process for submitting documents to the library.

The workshops strengthened staff ability to drive and sustain the continued development of the digital library and position the National Assembly of Zambia as a regional leader in the field. A roadmap was produced, setting out next steps before the digital library’s official launch to parliamentarians.

The mission, which followed up from an earlier one in June 2016 to help staff design the new system, was carried out in accordance with the Common Principles for Support to Parliaments which Zambia endorsed in 2015. 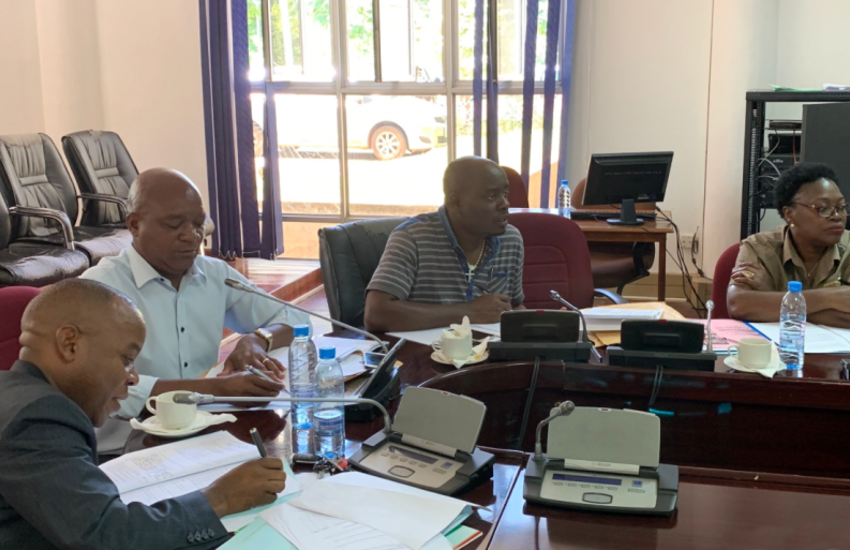 As part of its work to help parliaments strengthen themselves, the IPU facilitated a six-day self-assessment with the National Assembly of Zambia. The exercise, which took place in Lusaka from 20 to 25 February 2019, used two of the IPU’s
Read more
Press releases 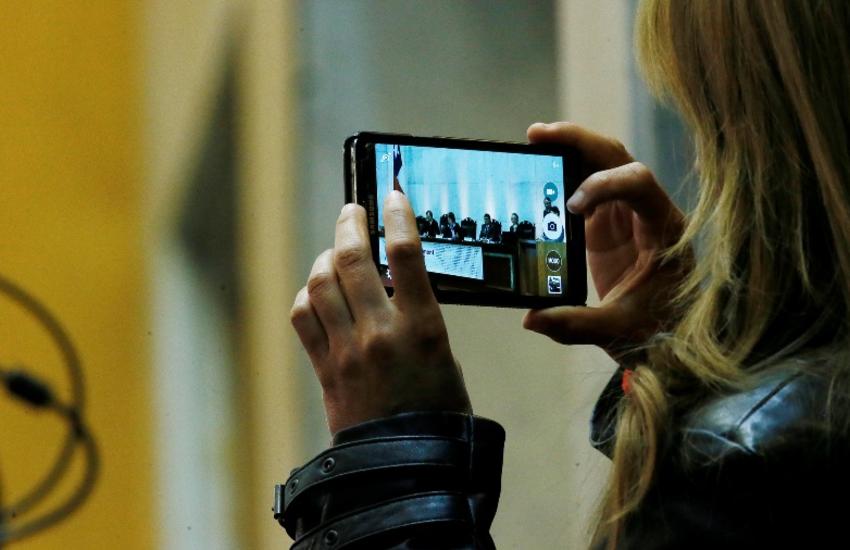 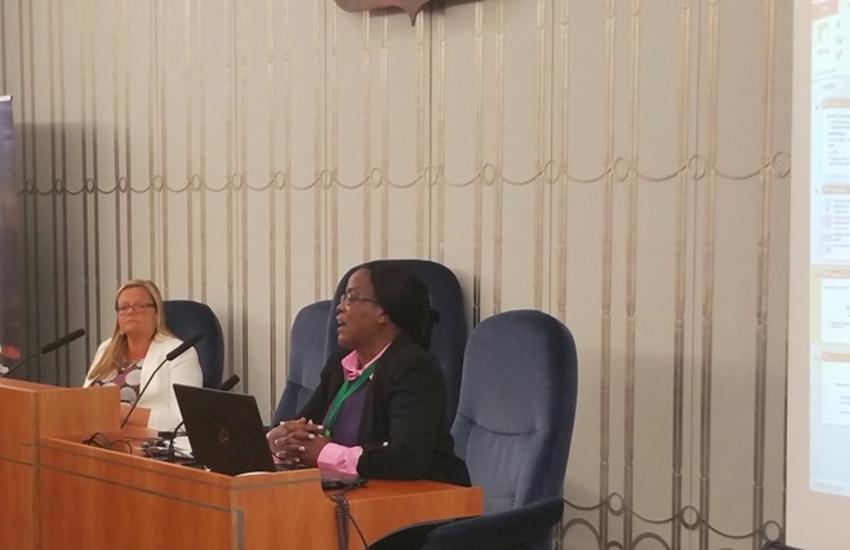 The IPU provides technical support to parliaments, including on information and communication technology (ICT) projects. Over the last few months, the IPU has worked with the Parliaments of Sri Lanka, Vanuatu and Zambia to set up digital repositories for their respective parliamentary libraries. One of the goals of the projects is to encourage parliamentary staff to transfer their acquired knowledge to other parliaments. As part of this, the Chief Librarian of the Zambia’s National Assembly presented a paper on digital repositories at the 33rd IFLAPARL Pre-Conference.
Read more
Press releases

As part of a new IPU series called 'A conversation with...', we interview parliamentarians from all over the world to find out who they represent and what motivates them. In this edition, we discover Beatriz Argimòn, President of the General
Read more