Inspiring the young leaders of tomorrow 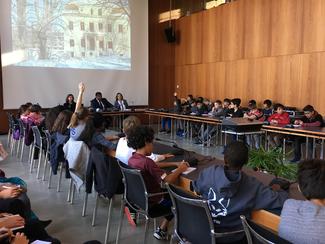 The IPU welcomed a group of children from the International School of Geneva to its Headquarters. © IPU/S. Ahmidouch

The children of today will become the leaders of tomorrow, so it is important to inspire them while they are young. The IPU welcomed a group of children aged 10 and 11 to its Headquarters on 22 November 2017. The children were Year 6 pupils from the International School of Geneva, and the visit was part of their unit of enquiry on peace and conflict.

IPU Secretary General Martin Chungong met with the students, who had lots of questions for him: What inspired him to become a leader? Did he prefer to work at home? Was his job fun? Did he have to study a lot to become Secretary General? Mr. Chungong explained to the students what a parliament does and the how the IPU functions. They also learned about the key roles in parliament, such as Speaker, Prime Minister and Leader of the Opposition.

But learning has to be put into practice. Taking tips from a video of the137th Assembly, the students pretended to be MPs, taking part in a mock debate on whether or not to go to war. The activity helped develop their debating skills and taught them how to exercise the right to vote. At the end of the exercise, they signed a petition to stop conflict in the world, which would be sent to the Federal Parliament in Bern.

IPU staff suggested to the children a range of possible careers in the field of peace, the focus of their enquiry. The IPU hopes that this type of outreach activity will help inspire the young leaders of tomorrow to get involved in politics and bring democracy closer to the people.

On 20 November 2017— Universal Children’s Day — children took over key roles in politics, media, business, entertainment and sport to support their peers who are disadvantaged. The children from the International School of Geneva were certainly part of this #KidsTakeOver campaign during their visit to the IPU! 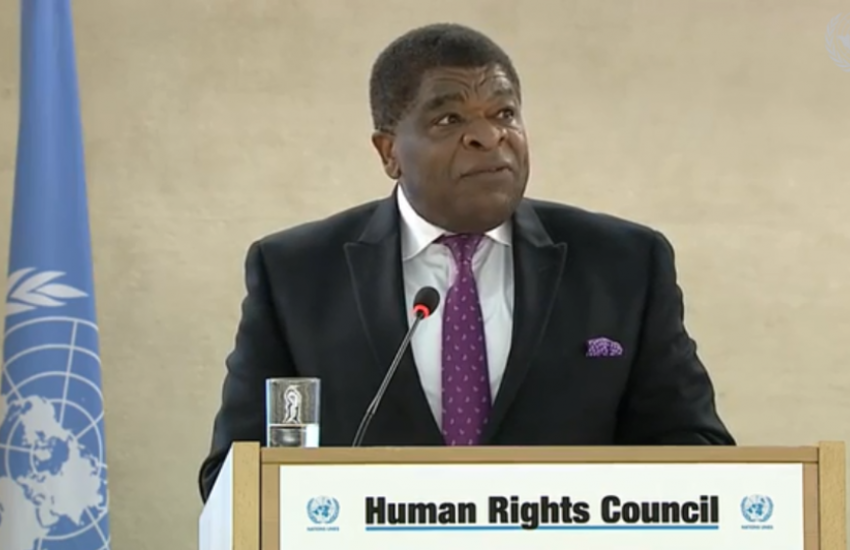 On 27 February 2018, IPU Secretary-General Martin Chungong addressed the High-Level Segment of the Human Rights Council. The Council was holding its 37th session in Geneva. In his speech, Mr. Chungong emphasized the close links between the work of the
Read more
News in brief 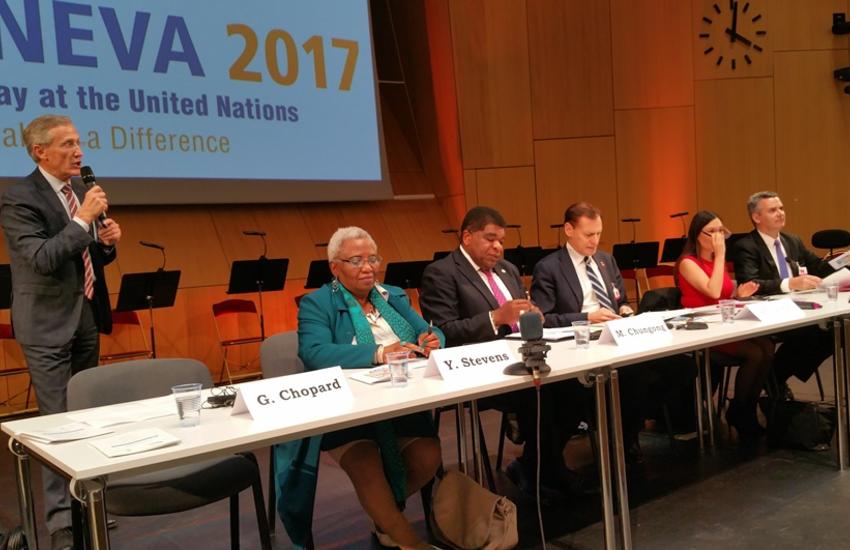 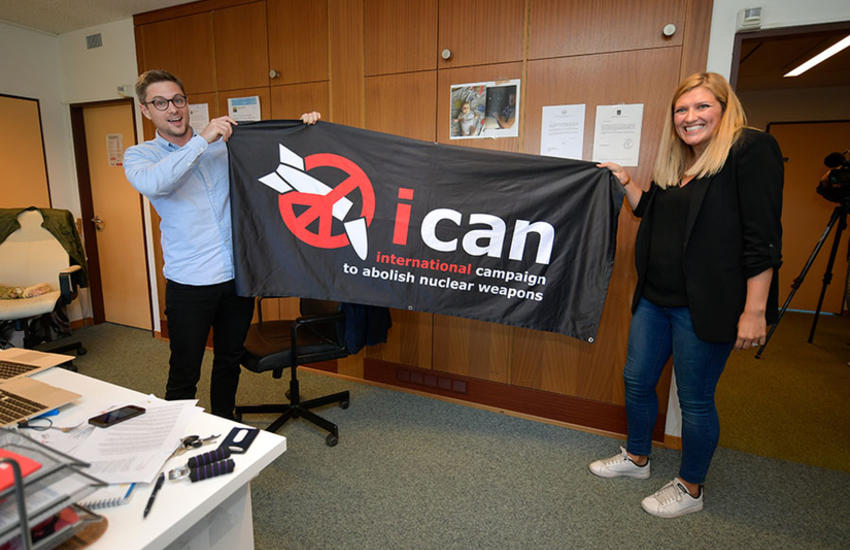 The Inter-Parliamentary Union (IPU) congratulates the International Campaign to Abolish Nuclear Weapons (ICAN) for being awarded the Nobel Peace Prize. “The IPU fully supports the work of ICAN, and we are delighted that their efforts in working towards the Treaty
Read more
Press releases 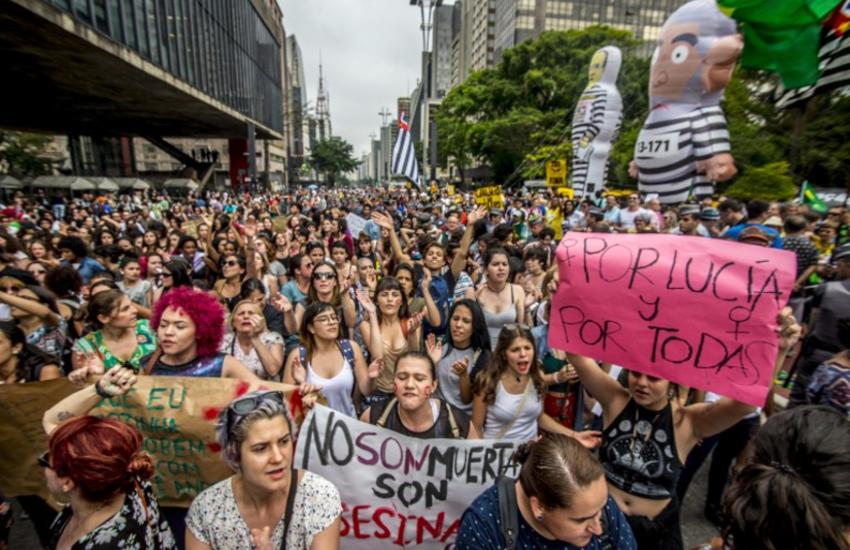 The Inter-Parliamentary Union follows up its landmark study on sexism against women MPs with an initiative to advance gender-sensitive reforms in parliament. On the International Day for the Elimination of Violence against Women, IPU is launching an innovative approach that challenges parliaments on their functioning and working methods, and how these contribute to gender equality.
Read more
News in brief 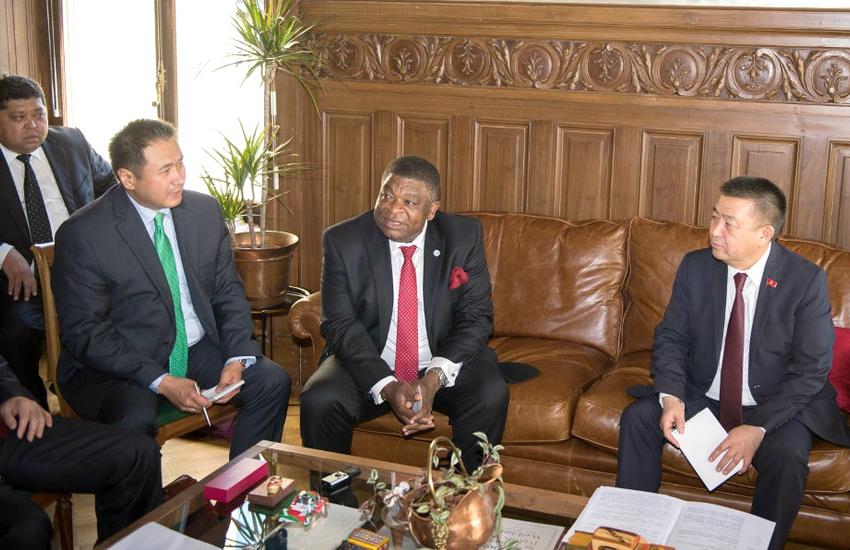 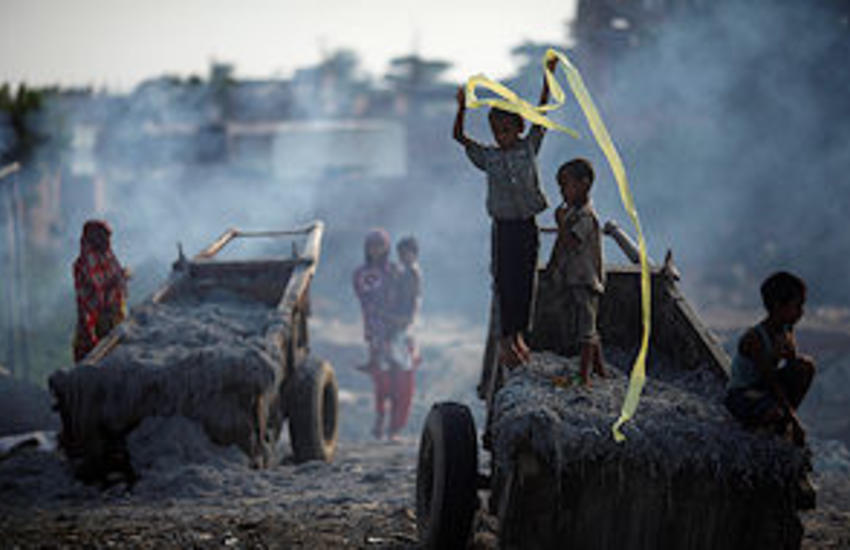