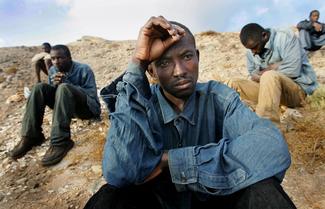 Today, 258 million people live outside their countries of birth. Managing migration to ensure benefits to both countries of origin and destination, as well as migrants themselves, is a formidable challenge. Each year, large numbers of people leave their homes in search of a better life, or to escape conflict, repression and environmental degradation. Responding to this, the United Nations is in the process of negotiating a Global Compact for safe, orderly and regular migration that will be formally adopted at a conference in Morocco in December.

This year’s Parliamentary Hearing at the United Nations will contribute from a parliamentary perspective to the Global Compact. The Hearing, on 22-23 February in New York, will build on a number of parliamentary debates since the landmark 2015 IPU Declaration on The imperative for fairer, smarter and more humane migration.

Mr. Miroslav Lajčák, President of the 72nd UN General Assembly, and IPU President Gabriela Cuevas Barron, will open the Hearing. Discussions will compare national responses to regular and irregular migration, as well as questions of integration and social cohesion, human rights, the participation of migrants in decision-making, and international cooperation to address the root causes of migration.

The Hearing will come on the heels of a UN multi-stakeholder meeting on 21 February, which will  focus on promoting an evidence-based discussion on migration. 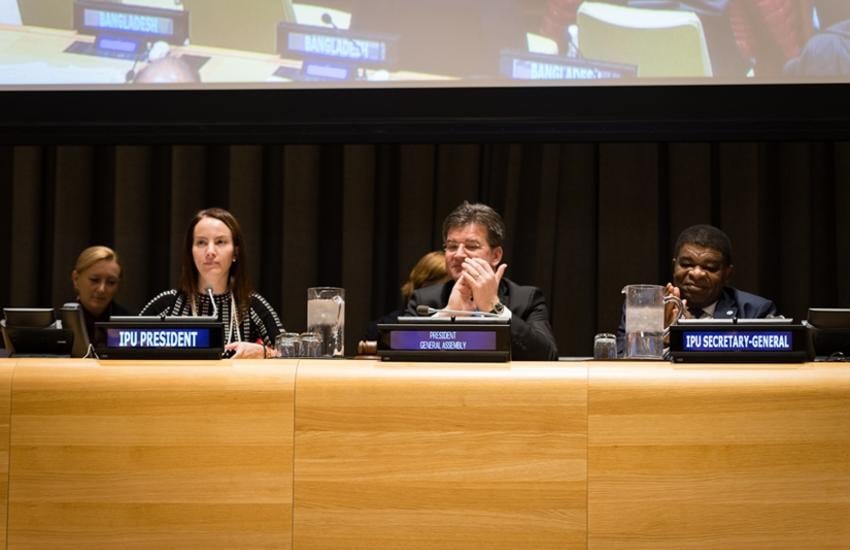 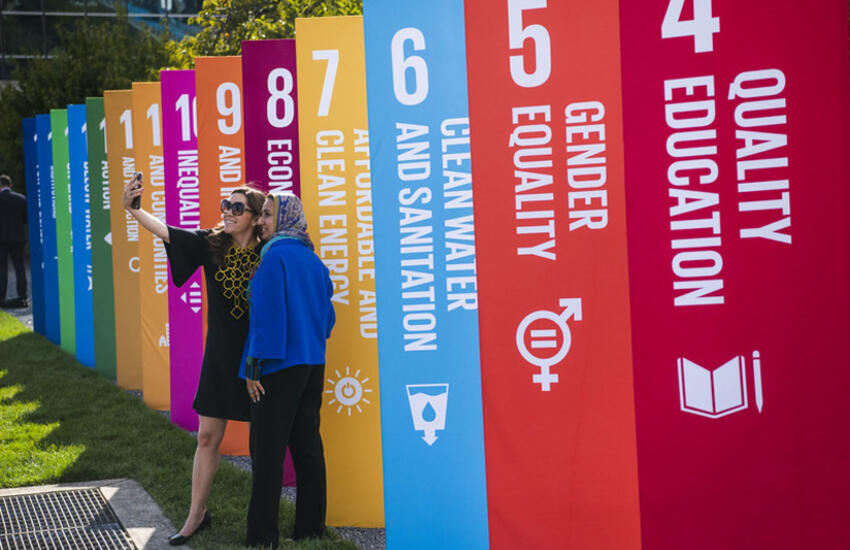 In a historic first, the UN General Assembly has adopted a resolution highlighting the critical role of parliaments in implementing the 2030 Agenda for Sustainable Development. The resolution demonstrates a United Nations growing more open to cooperation with parliaments to
Read more
News in brief 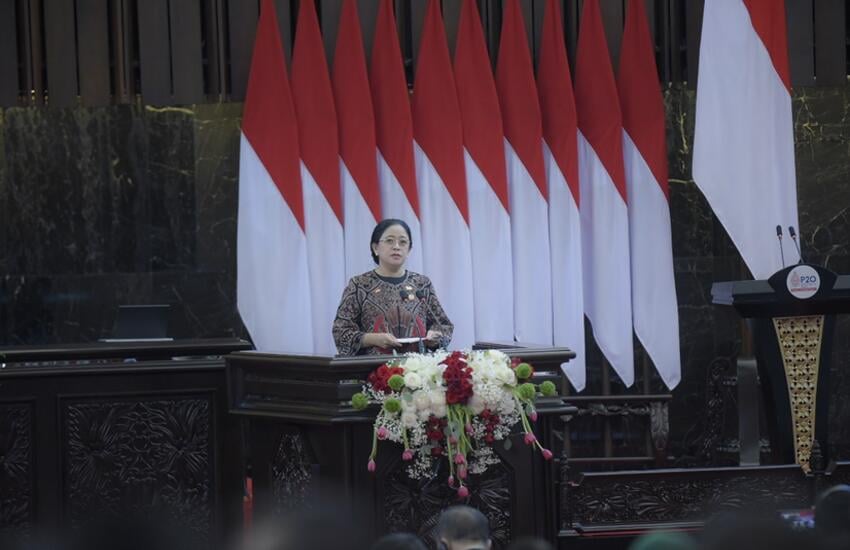 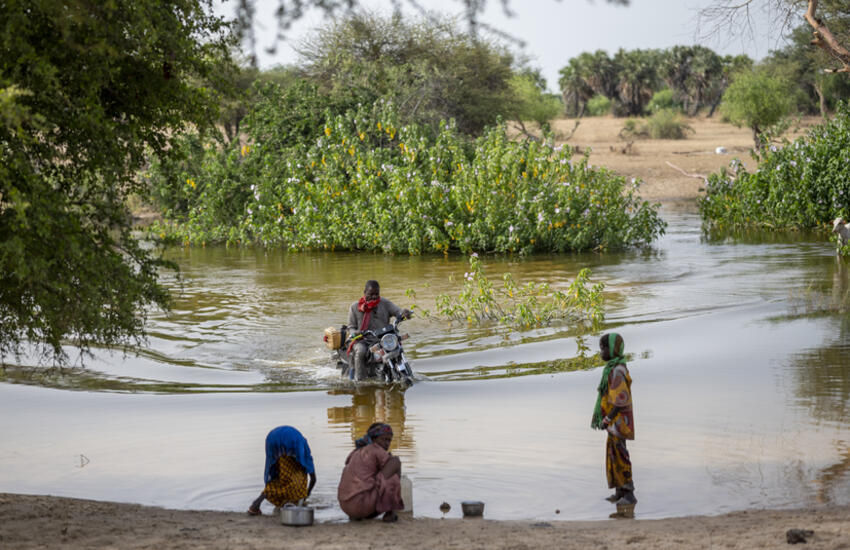