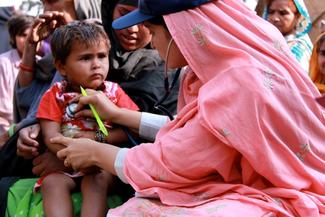 Some parliaments have earmarked budget for certain SDG-related areas, such as health. © DFID - UK Department for International Development (CC BY 2.0)

New IPU data paints a mixed picture of the role of parliaments in implementing the Sustainable Development Goals (SDGs). While examples of good practice have emerged, with some parliaments playing a very active role, the data also shows that implementation of the SDGs and involvement in the voluntary national review process – the mechanism by which national governments report on progress on the SDGs to the United Nations – remain primarily government-led. There is therefore scope for parliaments to go much further in terms of oversight.

The IPU conducted a global survey of parliaments ahead of the High-level Political Forum (HLPF) on Sustainable Development, which begins this week at the United Nations in New York. A total of 89 parliaments responded to the survey – almost half the total number of parliaments in the world – thus providing a representative snapshot of parliamentary engagement in the SDGs.

Parliaments have a key role to play in implementing the SDGs. They can drive sustainable development by translating the SDGs into laws, monitoring implementation of those laws, adopting national budgets, and ensuring that their governments are accountable for progress towards achieving the SDGs by 2030.

IPU data shows that, of the 47 countries reporting on SDG progress this year in the voluntary national review, only about one third (34%) of their parliaments have been involved. This is consistent with data from the last three years.

However, over 56 per cent of the respondents to the IPU survey have carried out training sessions for parliamentarians on the SDGs, and 46 per cent have also trained parliamentary staff. In over half of the cases, the government has reported on SDG progress or made ministerial statements to parliament.

A total of 53 per cent of the sample of parliaments have ensured that the SDGs are reflected in the national budget. Some parliaments have earmarked budget for certain SDG-related areas, such as health and education, while others have created a dedicated SDG budget, such as in Suriname, where the Parliament has approved the Ministry of Internal Affairs’ proposal to allocate a special budget for the SDGs.

Over half of the parliaments surveyed have established mechanisms specifically dedicated to the SDGs. These include informal groups or networks, systems of focal points and parliamentary bodies on the SDGs. Most of these mechanisms are permanent.

A quarter of the sample of parliaments have assigned responsibility for coordinating work on the SDGs to a specific parliamentary body or structure, mostly to sustainable development committees. Of those surveyed, 72 countries (81%) have a national SDG coordination mechanism, and of those, only 42 per cent of parliaments participate in the mechanism.

The IPU will be present at the HLPF in New York and organizing or supporting several events, including a Parliamentary Forum on 15 July, a Senior-Level Meeting of the Global Partnership for Effective Development Co-operation on 13 and 14 July, a workshop for parliamentarians to assess the readiness of parliaments to engage in SDG implementation on 16 July, and side events on inclusive decision-making and effective institutions, and on the right to nationality and ending statelessness on 18 July. 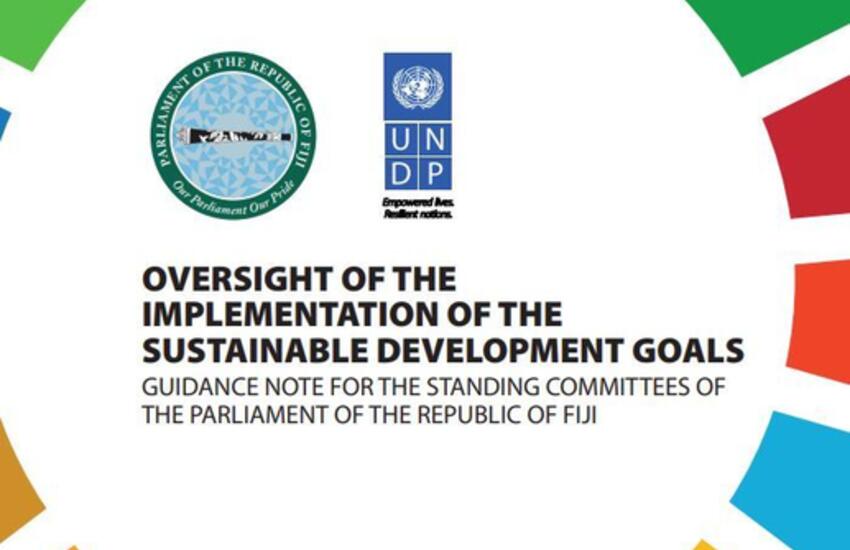 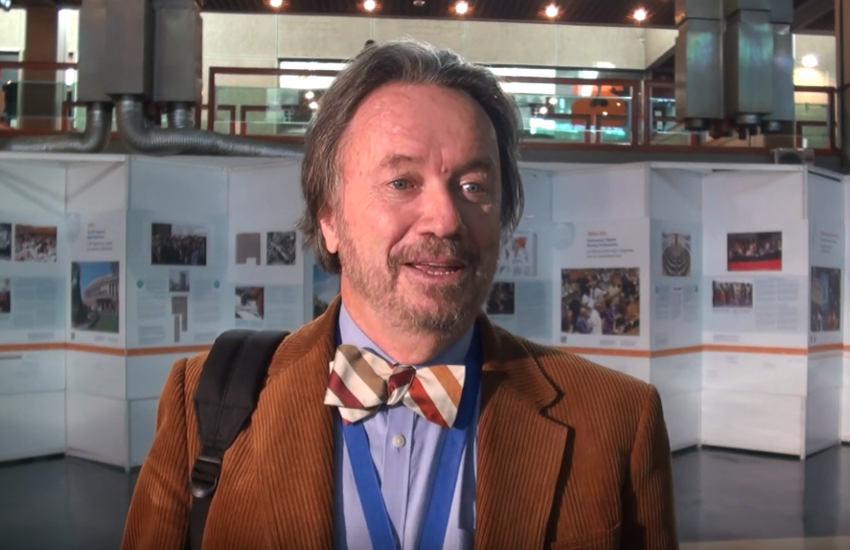 Interview with Dennis Dawson, Canadian Senator, on the Canadian Parliament's engagement with the SDGs

Voices is part of an IPU web series in which we interview parliamentarians from around the world. The views and opinions they express are their own and do not necessarily reflect the IPU’s position. Canadian Senator Dennis Dawson discusses the
Read more
Voices 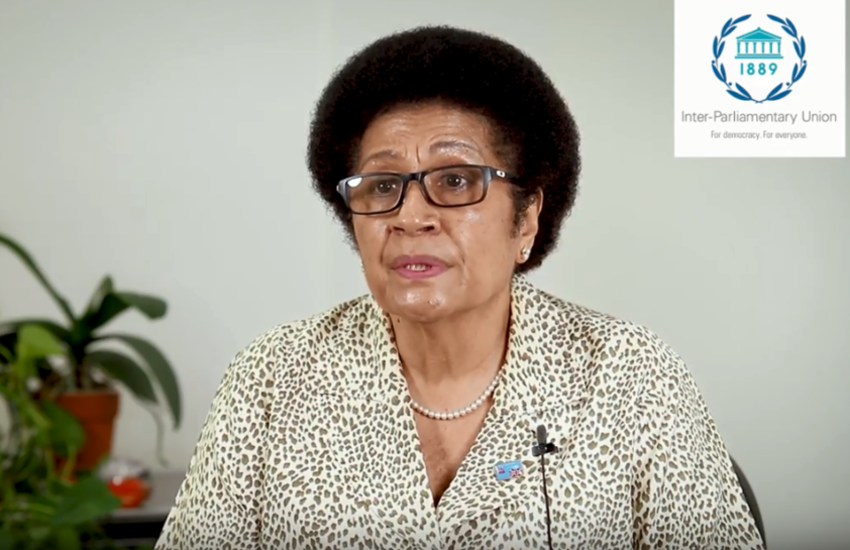 VIDEO: Jiko Fatafehi Luveni, Speaker of the Parliament of Fiji, on parliament's role in achieving the SDGs

Jiko Fatafehi Luveni, Speaker of the Parliament of Fiji, explains what Fiji is doing to achieve the SDGs. The priorities are to address poverty and improve levels of unemployment. Ms. Luveni was attending the parliamentary side events at the UN
Read more
Voices 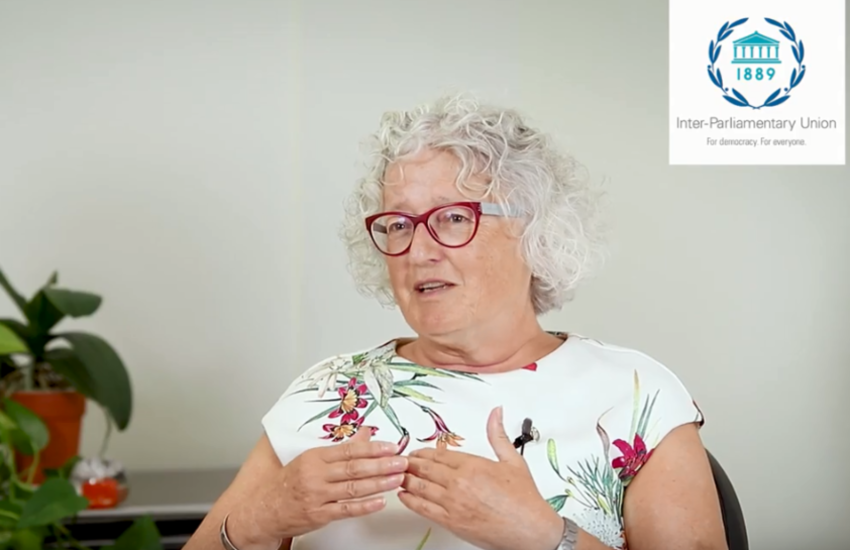 Linda Duncan, Canadian MP, speaks of the challenges faced by the Canadian Parliament in monitoring the implementation of the SDGs. She was at the Parliamentary side event at the UN High Level Political Forum on Sustainable Development (HLPF) in New
Read more
News in brief 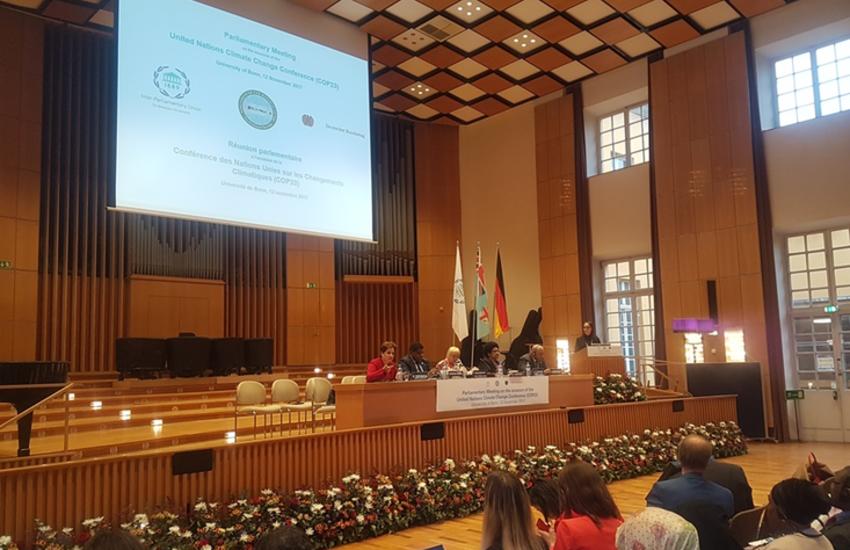 Participants of the Parliamentary Meeting held during the United Nations Climate Change Conference (COP23) in Bonn called on countries to undertake economy-wide reductions in emissions and strengthen mitigation efforts, given the “alarming gap” between the reductions needed and the national pledges made in Paris. The Parliamentary Meeting took place on 12 November 2017 and was co-organized by the IPU and the Parliaments of Fiji and Germany.
Read more
News in brief 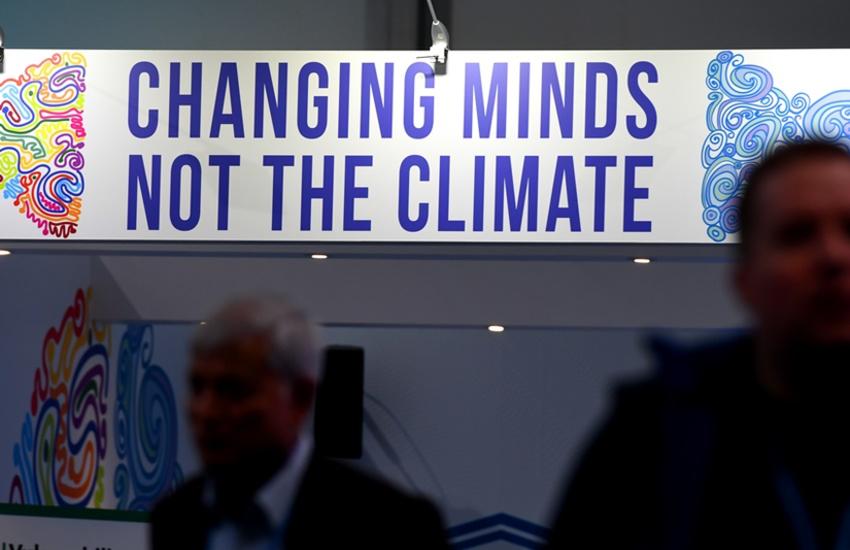 IPU brings together MPs at COP23

How can parliamentarians work to take the Paris Agenda forward? To discuss this, the IPU and the Parliaments of Germany and Fiji will jointly organize a Parliamentary Meeting during the 23rd session of the Conference of the Parties to the United Nations Convention on Climate Change (COP23) on 12 November in Bonn.
Read more