You may not know these 7 quotes on democracy 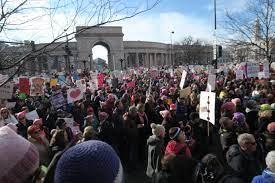 The International Day of Democracy is celebrated around the world on 15 September each year. It was established at the IPU’s request through a resolution passed by the UN General Assembly in 2007.

The day is an opportunity to review the state of democracy and parliaments around the world. And as a reminder of what democracy signifies, the IPU has collated  seven quotes on democracy that you may not know

There are of course those often cited, such as Abraham Lincoln’s “Democracy is the government of the people, by the people, for the people.” And “Democracy is the worst form of Government except for all those other forms that have been tried from time to time” from Winston Churchill. However, there are ideas expressed by less-quoted thinkers that are as meaningful, and memorable.

Chinua Achebe was a Nigerian novelist, poet, and critic who is regarded as a dominant figure in modern African literature.

2. “Everybody counts in applying democracy. And there will never be a true democracy until every responsible and law-abiding adult in it, without regard to race, sex, color or creed has his or her own inalienable and unpurchasable voice in government.”

Carrie Chapman Catt was a key leader of the American women’s suffrage movement. Her oratory and organizational skills led to ratification of the 19th Amendment to the U.S. Constitution granting women the right to vote in August 1920.

Albert Moravia was an Italian novelist and journalist. Moravia is best known for his debut novel Gli indifferenti and for the anti-fascist novel Il Conformista. Moravia said that the most important facts of his life had been his illness, a tubercular infection of the bones that confined him to a bed for five years, and Fascism, because they both caused him to suffer and do things he otherwise would not have done.

4. “Democracy doesn't recognize east or west; democracy is simply people's will. Therefore, I do not acknowledge that there are various models of democracy; there is just democracy itself.”

Shirin Ebadi is an Iranian political activist, lawyer, a former judge and human rights activist and founder of the Defenders of Human Rights Center in Iran. In 2003, Ebadi was awarded the Nobel Peace Prize for her significant and pioneering efforts for democracy and human rights, especially women's, children's and refugee rights. She was the first Iranian and the first Muslim woman to receive the prize.

Carl A Schenck was born in 1868 in the town of Darmstadt, Germany and became a pioneering forestry educator in North America, known for his contributions as the forester for George W. Vanderbilt's Biltmore Estate, and the founder of the Biltmore Forest School, the first practical forestry school in the United States, in 1898, near Brevard, North Carolina.

Rigoberta Menchú Tum is a K'iche' Guatemalan human rights activist, feminist, and Nobel Peace Prize laureate (1992). Menchú has dedicated her life to publicizing the rights of Guatemala's Indigenous peoples during and after the Guatemalan Civil War (1960–1996), and to promoting Indigenous rights internationally.

Karl Paul Reinhold Niebuhr was an American Reformed theologian, ethicist, commentator on politics and public affairs, and professor at Union Theological Seminary (NY) for more than 30 years. Niebuhr was one of America's leading public intellectuals for several decades of the 20th century and received the Presidential Medal of Freedom in 1964. 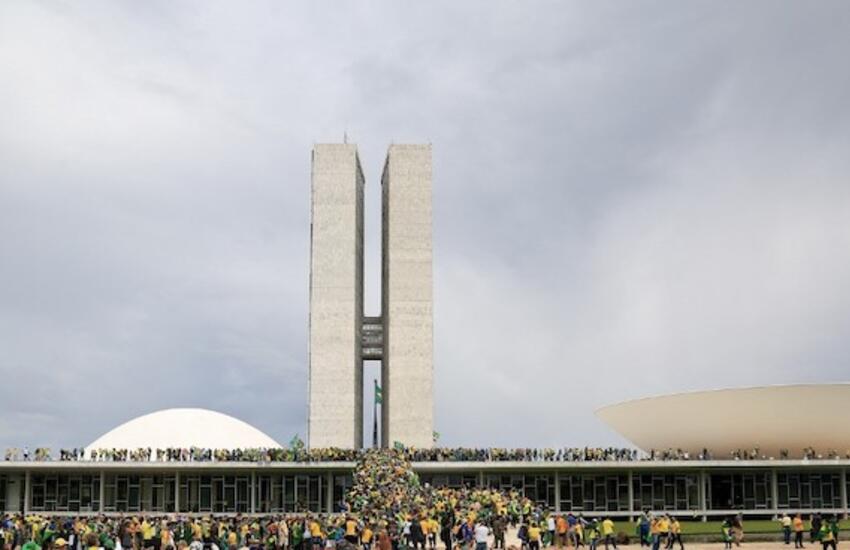 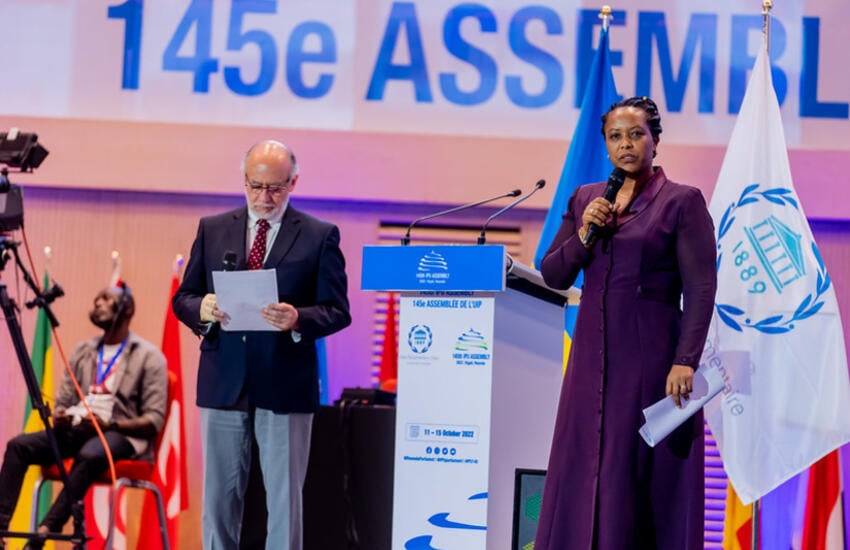