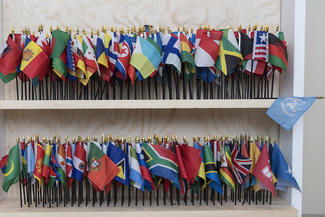 This is the latest in a long series of resolutions which underpin cooperation between parliaments and the UN. The resolutions provide the UN system and the IPU with a framework to include a parliamentary component in major UN processes at the political and operational levels. The idea is to ensure that parliamentarians, and the people they represent, are better prepared to oversee what governments say at the United Nations. This in turn  helps to strengthen the role of parliaments in international negotiations.

The 2022 resolution underlines the need for the UN to take into account the views of parliamentarians by, for example, including them in UN high-level advisory groups and mediation teams. Specific areas of cooperation highlighted in the resolution include taking strong action against climate change, encouraging youth participation, promoting gender-sensitive legislation, and investing more in science and technology in the implementation of the 2030 Development Agenda. The resolution also introduces new language on counter-terrorism initiatives and cooperation between the IPU and the  United Nations Office on Drugs and Crime.

Read the press release from the General Assembly here.

Read the report of the Secretary General here.

On 17 and 18 February, the IPU and the United Nations, represented by the President of the General Assembly, will bring together close to 200 parliamentarians from over 60 countries, as well as diplomats, representatives from civil society, and experts
Read more
Press releases

The United Nations General Assembly adopted on 25th July by consensus a resolution on Interaction between the United Nations, national parliaments and the Inter-Parliamentary Union.
Read more
News in brief 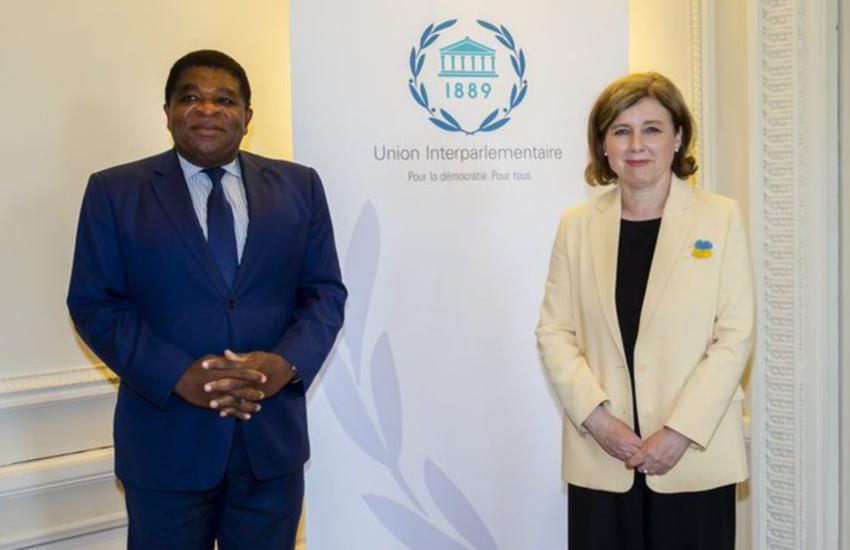 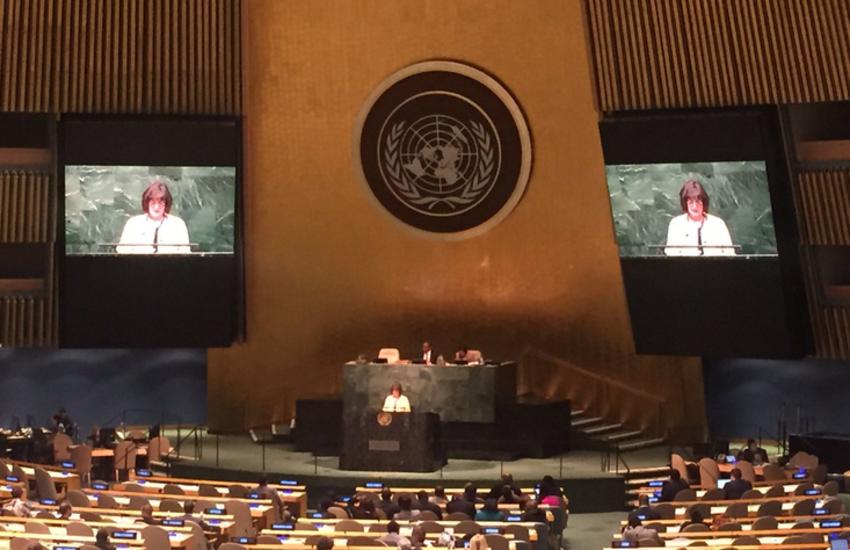 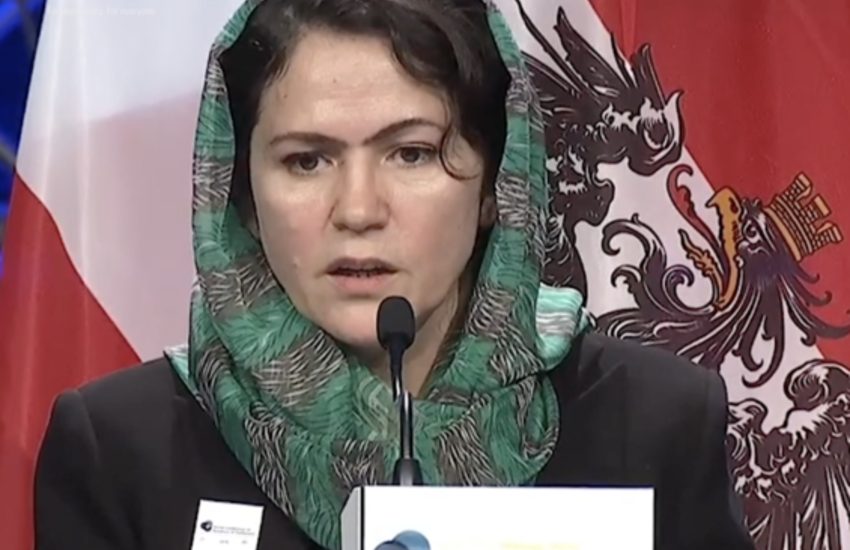 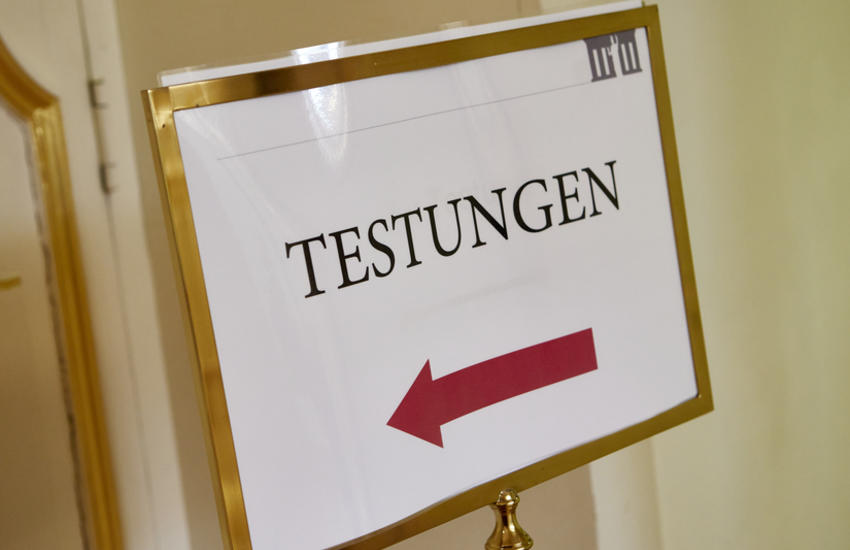 The first major international in-person event held by the IPU in 18 months, the Fifth World Conference of Speakers of Parliament, took place in early September in Vienna, Austria. The event’s success in bringing 900 people safely together from all
Read more