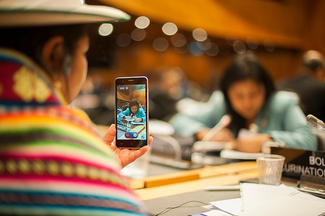 The report brings sharply into focus the need for parliaments to embrace the ICT revolution. ©IPU

A new study by the Inter-Parliamentary Union (IPU) has found major steps forward in how the world’s parliaments are using information and communications technologies (ICT) to engage with citizens.

The World e-Parliament Report 2016  says ICT can have a transformative effect in making parliaments more transparent and accessible, but warns that much more remains to be done and highlights that low-income countries are struggling to devote sufficient resources to the task.

The report is being launched at the World e-Parliament Conference taking place in Chile from 28-30 June. The conference, held every other year, links MPs and parliamentary staff with experts from civil society, academia, the private sector and international organizations, to explore how ICT can help improve representation, law-making and oversight, and increase parliament’s openness, accessibility, accountability and effectiveness.

The study finds that since the first report of its kind in 2008, parliaments have become more open and outward-facing, have stronger internal systems, and are using social networks to connect with citizens. It identifies parliamentary websites and email systems as core assets and parliamentary libraries as a primary source of innovation.

It highlights the critical trend of making information more easily available via web-based technologies or as open data – allowing parliamentary information to be freely reused.  The report concludes that open data heralds a potentially seismic shift in the relationship between parliament and the public, turning citizens from recipients to participants.

The study calls for strong input by both MPs and technical staff to ensure that political and practical commitments are met, concluding there is a need for more political and institutional engagement at the highest levels.

Key challenges outlined in the study include a lack of funding and knowledge, a need for greater understanding of how to best use social media, a lack of innovation in finding ways to engage citizens directly in the legislative process – despite experiments with public participation in some countries – and a lack of inter-parliamentary support in areas such as open data, application development, social media and general outreach.

The report urges parliaments to embrace the emergence of civil society groups, including parliamentary monitoring organizations (PMOs), which can help to make sense of data and support citizens. It concludes that PMOs can be active and effective partners, reaching audiences that parliament cannot and adding value to the democratic process in unique ways.

The study, written by Dr Andy Williamson with contributions from parliaments in 88 countries and the 33 civil society organizations, features a detailed breakdown of the improvements delivered by ICT, as well information on the use of websites, social tools and open data, outreach efforts, and library, research and document services.

IPU Secretary General Martin Chungong said: “This valuable report highlights how many parliaments are embracing ICT as a means to engage more with the people they represent.  IPU strongly supports this trend.  It is not acceptable to see low-income countries struggling to keep pace with this vital part of the work to keep parliaments strong, accessible and accountable.  The time has come for the international community to invest more in parliaments, so they can play their full role in the 2030 Agenda for Sustainable Development and ensure that no-one is left behind.”

The World e-Parliament Conference in Valparaiso, Chile, is being organized by IPU and the Chamber of Deputies of Chile, in partnership with the UN Development Programme (UNDP) and the National Democratic Institute (NDI).  A dedicated conference website contains interactive features as well as information about the conference.

Climate change has no simple solutions – that’s why the IPU has partnered with the Grantham Research Institute of the London School of Economics (LSE) to create an easy-to-access legislation database to share good practices among parliamentarians globally. Here’s how it can help parliamentarians tackle climate change.
Read more
Voices 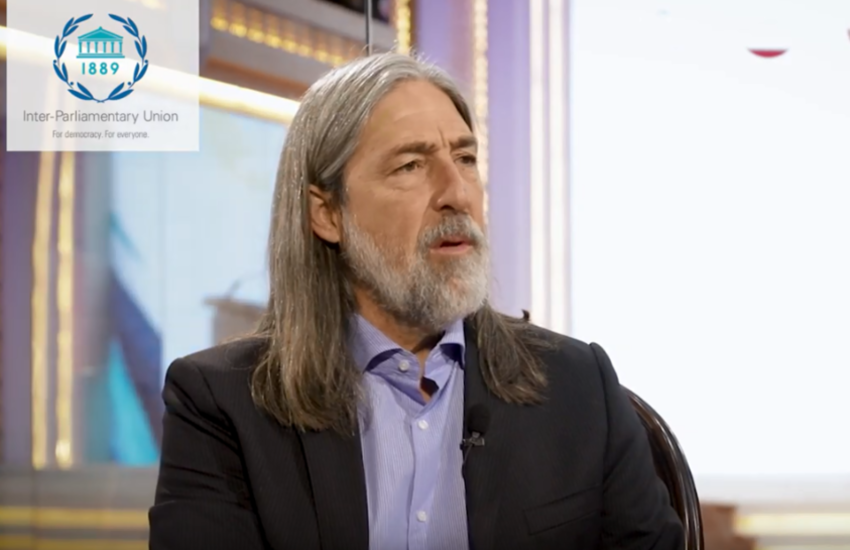 Juan Pablo Letelier, MP from Chile, on the human rights of parliamentarians and on what we need to do on climate change. He was speaking at the 140th Assembly of the Inter-Parliamentary Union, held in Doha, 6-10 April 2019. Watch
Read more
Press releases

A new IPU report shows that information and communication technology (ICT) is helping parliaments become better connected and more transparent, and that MPs are engaging more with people through social media and instant messaging. The report is being launched at the IPU’s World e-Parliament Conference taking place from 3-5 December in Geneva, Switzerland. At the conference, the IPU will also launch the Centre for Innovation in Parliament, a new resource to support the use of digital tools in parliaments.
Read more
Profiles 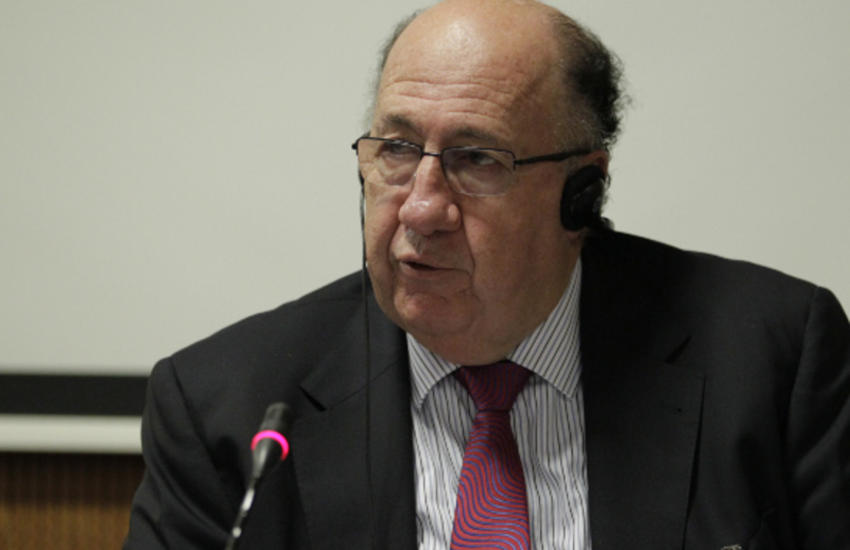 Chilean MP Roberto León is committed to closing the gap between rich and poor. His political interest was sparked as a schoolboy growing up under dictatorship, and he now works for change both at home and across Latin America.
Read more