Renewing our commitment to protecting the rights of the child

The Inter-Parliamentary Union (IPU) joins the celebration of the 30th anniversary of the Convention on the Rights of the Child which, while dedicated to its high cause, should ensure the promotion of the rights of the child.

The IPU applauds how much has been achieved through tireless efforts over the past 30 years and pays tribute to the various State actors, international institutions and civil society organizations that have, through their dedicated action, contributed to this progress towards a better future for children – society’s key actors of tomorrow.

However, despite these significant achievements, huge challenges still lie ahead.

Children continue to be subjected to all kinds of suffering, be it violence, forced labour and trafficking, or a lack of decent food and education, non-registration at birth, or migration of unaccompanied children, to name but a few.

Since 2001, the IPU has contributed to efforts to fully implement the Convention on the Rights of the Child, in which parliaments play a pivotal role by enacting legislation that is fit for purpose and allocating sufficient resources for the implementation and monitoring of policies and programmes in place. Very early on, the IPU, in collaboration with the United Nations Children's Fund (UNICEF) and the International Labour Organization (ILO), started working on awareness-raising, information and capacity-building campaigns focused on generating targeted parliamentary action.

To this end, the IPU organizes every year a regional and national workshop on a specific theme of the Convention, as well as a parliamentary debate and a field visit during its Statutory Assemblies.

The IPU renewed its support for the Convention in a parliamentary declaration to mark the 30th anniversary of the Convention on the Rights of the Child during the 141st IPU Assembly in Belgrade on 17 October 2019.

This anniversary is an opportunity for the IPU to recall that investing in children is about securing the future and sustainability of our societies. To this end, the IPU reiterates its commitment and urges all stakeholders to join the parliamentary community’s efforts to take concerted and harmonized action – including stepping up implementation of the Convention – to achieve this laudable goal for the well-being of children and of society as a whole. 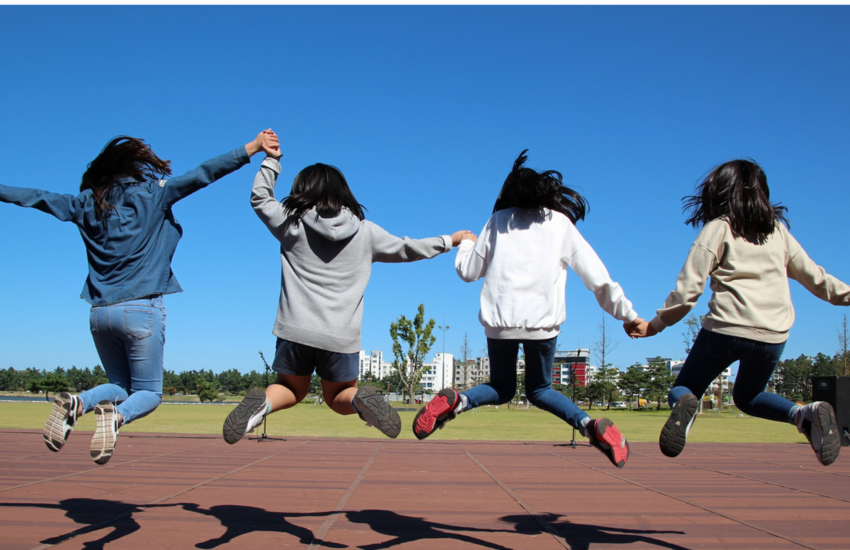 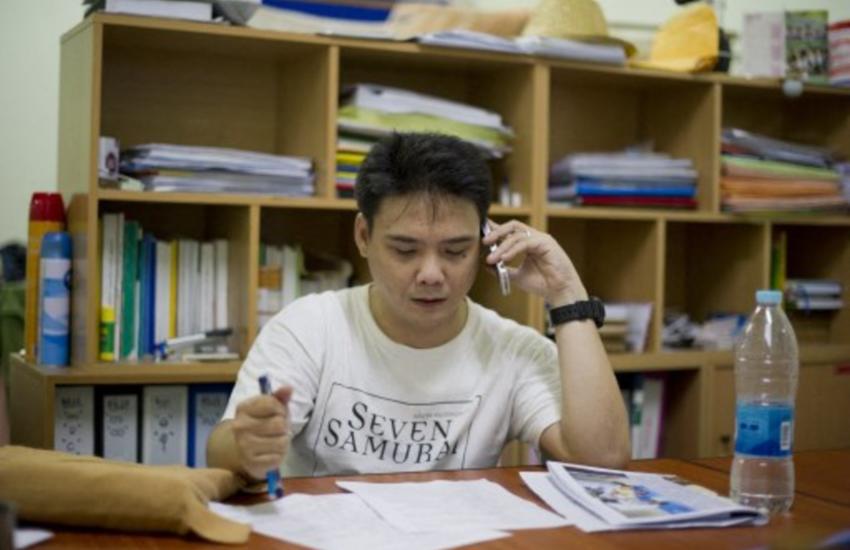 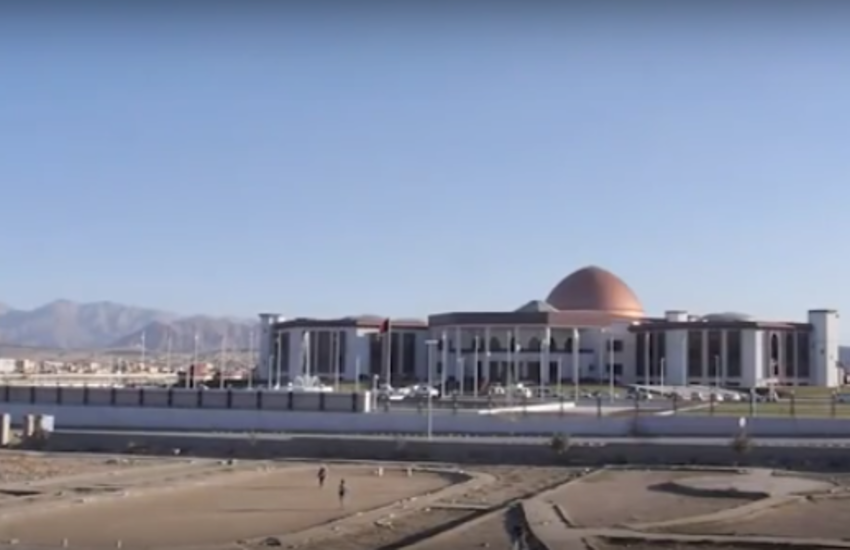