We work to increase women’s representation in parliament and empower women MPs. 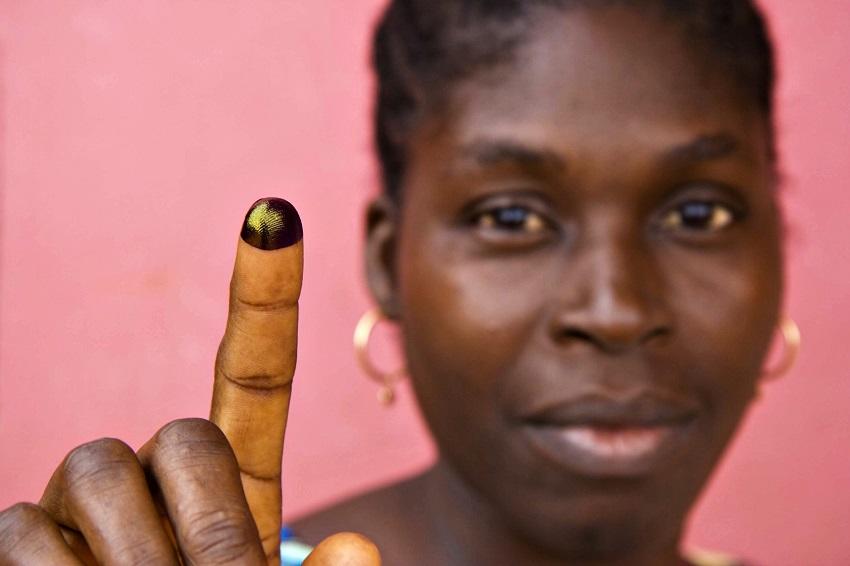 Many women around the world still lack basic human rights and face discrimination and gender-based violence. The world’s parliaments are no exception. With a global average of 25 per cent women, most parliaments remain male-dominated, and women MPs are often under-represented on decision-making bodies.

The IPU is one of the leading organizations for the empowerment of women, recognizing the link between strong democracies and gender equality in parliaments.

Our work focuses on three main objectives: increasing the number of women in parliament through well-designed quotas and parliamentary caucuses; supporting women in parliament; and transforming parliaments into gender-sensitive institutions that deliver on women’s rights.

To achieve these objectives, the IPU has a wealth of data and tools:

We are the authority on the percentage of women in national parliaments, including comparative analyses between countries and annual studies that look at historical trends over decades.

We have published landmark reports on sexism and gender-based violence in parliament, looking at both female MPs and female parliamentary staff. (See the 2016 report and the 2018 report on European parliaments.)

Our self-assessment toolkit for gender-sensitive parliaments is an essential reference that has been used by dozens of parliaments around the world.

Practising what we preach, we have adopted groundbreaking practices ourselves to ensure gender equality in our assemblies, committees and staff. 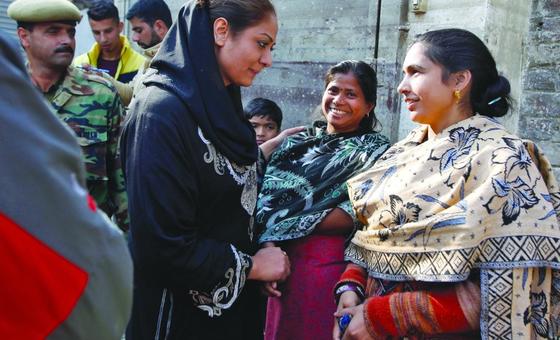 While more women than ever are being elected to parliaments around the world, equality is still a long way off, and current progress is far too slow.
Read more

Gender-sensitive parliaments are institutions that are founded on gender equality, where women and men have an equal right to participate without discrimination or recrimination.
Read more 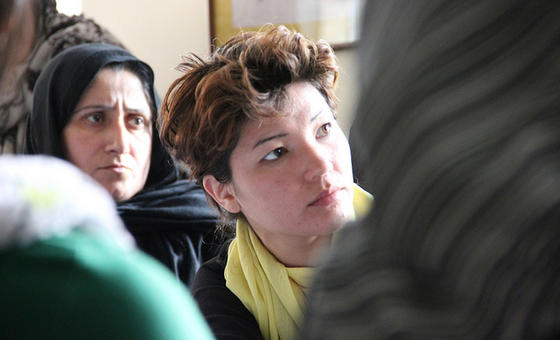 Women account for half the world’s population, yet many face discrimination in work, health care and education, or suffer physical and sexual violence.
Read more
Latest news and stories on gender equality
News in brief

Following a virtual event on 18 November 2020, the Inter-Parliamentary Union and the Office of the United Nations Secretary-General’s Envoy on Youth published today a call to action on young women’s participation in politics. The call to action identifies three
Read more
Press releases 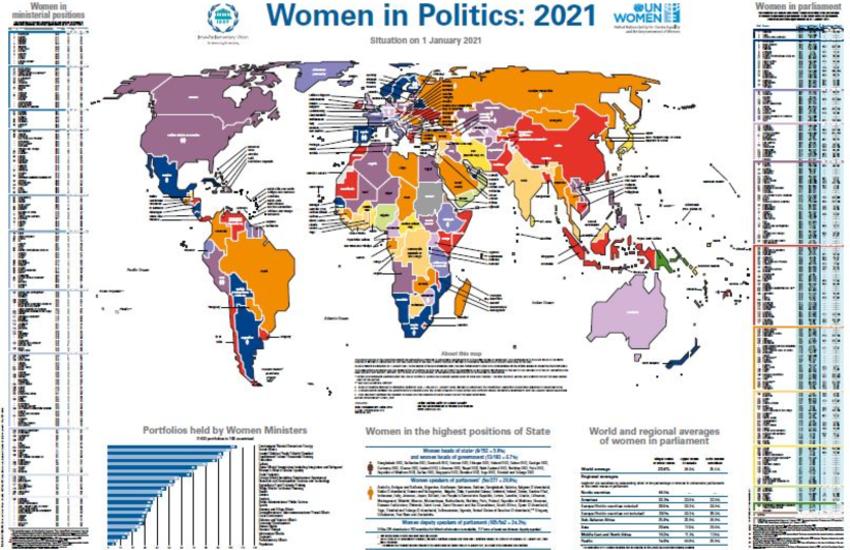 View the monthly ranking of women in national parliaments Our shared commitments Since the adoption of the Universal Declaration of Human Rights, the United Nations Member States have recognized the equal right of women and men to participate in public
Read more
Gender equality
Latest publications on gender equality
Infographics 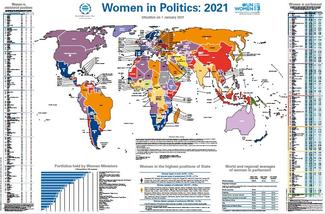 Women in Parliament in 2020 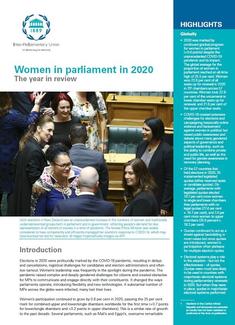 The IPU's annual analysis of women in parliament, based on the previous year's elections.
Read more
Infographics 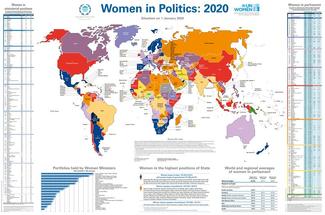 13th Summit of Women Speakers of Parliament (in person)

The IPU, in collaboration with UN Women, is hosting Inter-parliamentary Dialogue on Gender-responsive recovery post-COVID-19, in a series of three online meetings taking place once a week between 7 and 21 April 2021.
Read more
Virtual event

Eliminating Violence against Women in Politics: What works and what doesn’t?