The global proportion of MPs aged under 30 has edged up to 2.6 per cent, according to the latest IPU report on Youth Participation in National Parliaments. This represents an increase of 0.4 percentage points compared with two years ago. However, with 50 per cent of the world’s population under 30, the report highlights a sizeable deficit in the political representation of young people worldwide.

Just over ten years ago, the IPU’s Member Parliaments adopted the 2010 resolution on youth participation in the democratic process. The resolution led to the creation of the Forum of Young Parliamentarians, the premier global body for the world’s youngest MPs. It also led the IPU to collect data and information on youth participation in parliaments. This latest report is the fourth in the series and is based on data from 2020. 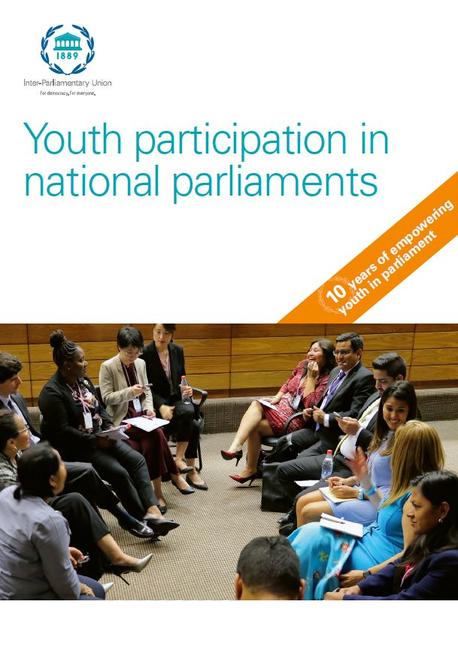