Speakers of Parliament from across South Asia have pledged to step up action to curb tobacco use, which kills more than 1.5 million people in the region every year.  The commitment is part of a comprehensive declaration by the Speakers after a summit on achieving the Sustainable Development Goals (SDGs), internationally agreed targets which include ending extreme poverty and hunger and improving global health by 2030.

The Speakers, from Afghanistan, Bangladesh, Bhutan, India, the Maldives and Sri Lanka, pledged wide action to advance the SDGs, reflecting the crucial role of parliaments in making the goals a reality through their key functions of passing laws, overseeing the work of government, allocating budgets and representing citizens. They urged parliaments to adopt national sustainable development plans and strategies, and to ensure that all the necessary policies, legislation and budgets were put in place to implement them, as well as introducing systems to monitor progress. “We believe South Asia could be a role model for the world in achieving the SDGs,” the Speakers said. “Parliaments and parliamentarians have an important leadership role to play in this regard. Parliamentary action on the SDGs is urgently needed. We pledge to advocate for and ensure appropriate budget allocations that will enable our countries to fully implement the SDGs."

The Speakers said millions of lives across South Asia could be saved if parliaments took action to curb the use of tobacco - a major factor in non-communicable diseases (NCDs). They called for the formulation of policies, including higher taxes, simplified tax structures and the use of tax revenues, to support tobacco control and sustainable development.  With more than one third of the world’s tobacco users - an estimated 384 million people - in South Asia, the Speakers stressed the importance of fully incorporating the World Health Organization Framework Convention on Tobacco Control (FCTC) into parliamentary action across the region.

“Tobacco use is unique in the magnitude of the harm it causes in South Asia,” said the Speakers. “Unlike many causes of disease, we know how to reduce the death and disease caused by tobacco use. The tobacco control policies in the FCTC are evidence-based, affordable, and cost effective. They have been proven to produce measurable, significant and verifiable reductions in tobacco use in every country in which they have been both adopted and effectively implemented.” The Speakers also urged parliaments to step up their work to achieve universal health coverage, reduce maternal, newborn and child mortality, and end all preventable deaths before 2030. The summit, organized by IPU, was hosted by the Bangladesh Parliament in the capital, Dhaka, with technical support from the Campaign for Tobacco-Free Kids, an international non-profit organization. 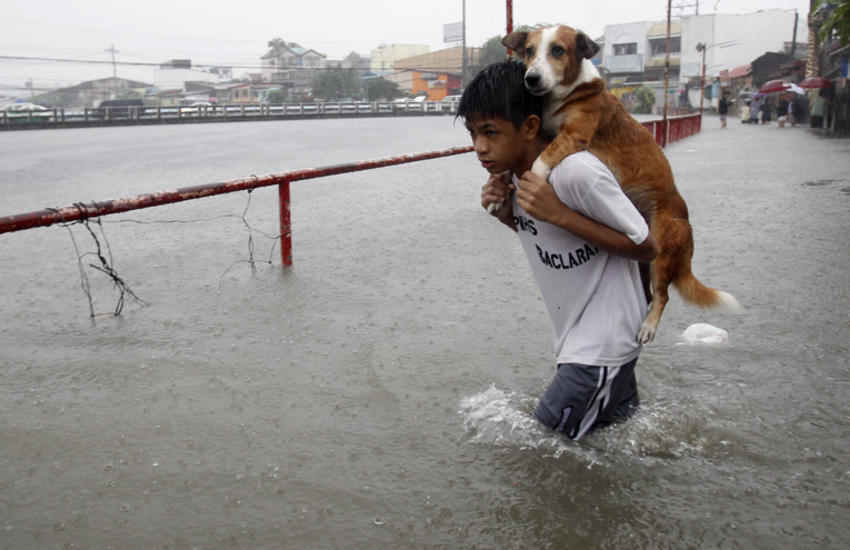 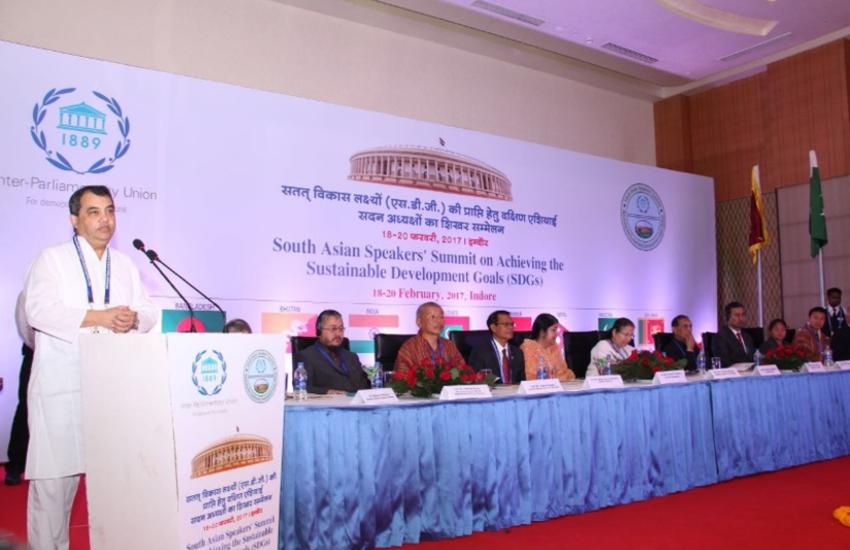 Speakers of Parliaments from South Asia met to discuss the implementation of the SDGs in the region and further defined the opportunities and challenges facing South Asian parliaments in working to implement the SDGs.
Read more
News in brief 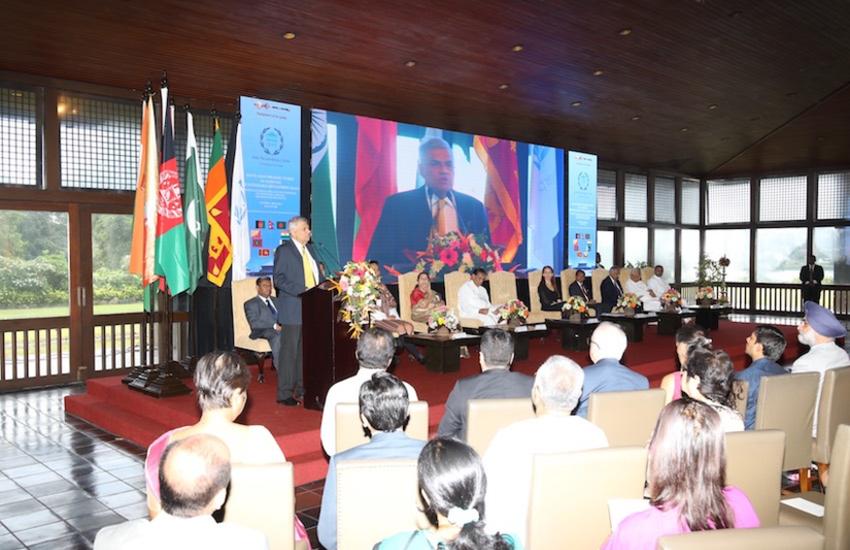 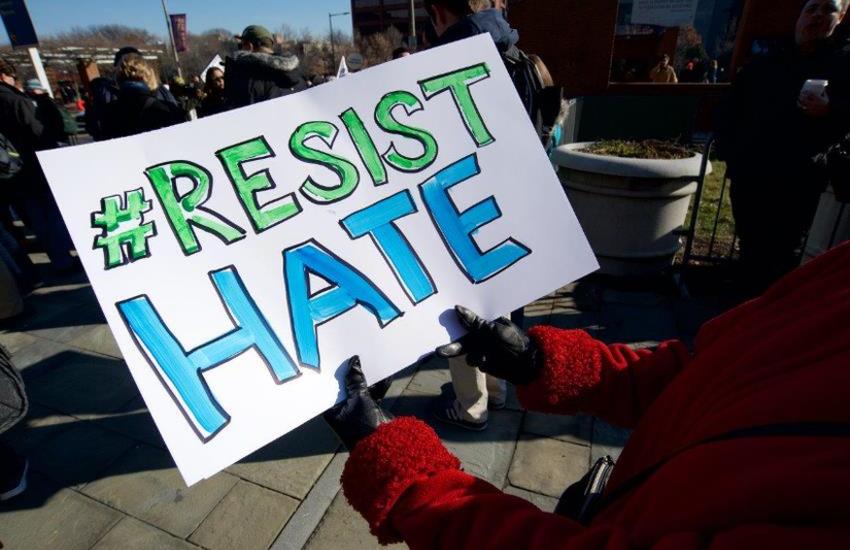 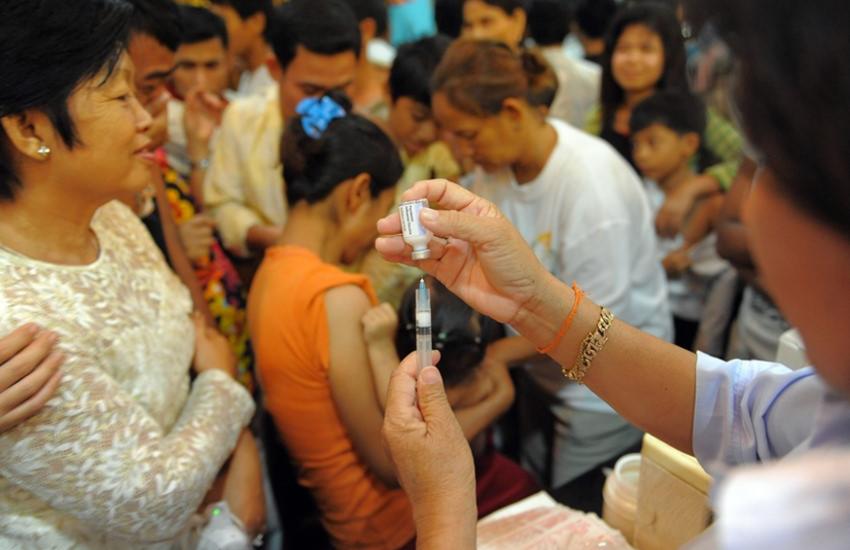 Building a bridge between science and policy: IPU side event at the 70th World Health Assembly

A parliamentary side event, "Bridging the Gap between Evidence and Policy: The Role of Parliamentarians in Advancing the 2030 Agenda for Sustainable Development" will be organized at the 70th World Health Assembly (WHA) in Geneva on 29 May. Organized by the IPU and WHO under the sponsorship of Austria, Bangladesh and Cameroon, the side event aims to facilitate dialogue between MPs and the health community, and allow MPs to contribute to the global health agenda.
Read more
News in brief 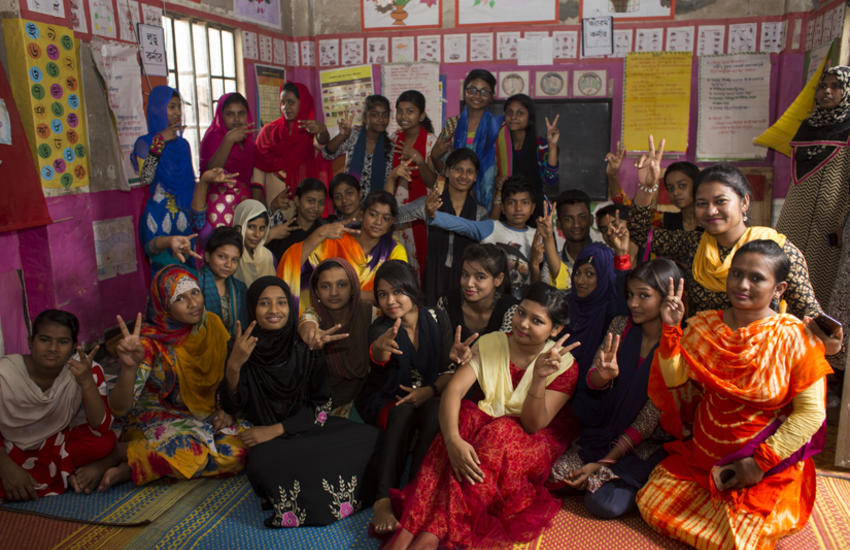 During the 136th IPU Assembly in Dhaka, 40 parliamentarians carried out a field visit to two facilities catering to the needs of adolescents and disadvantaged children. The facilities—the Adolescent Development and Participation (ADP) club and the Early Childhood Development (ECD)
Read more