Statement by the IPU President during his visit to Ankara 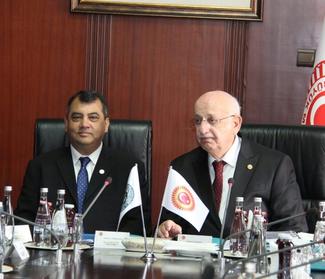 I have used the opportunity to reiterate that the Inter-Parliamentary Union has condemned in the strongest possible terms the coup attempt in Turkey and the attack on Parliament on 15 July. Any attempt to interfere in the political process or accede to power through violence cannot be justified under any circumstances and should be clearly rejected.

The IPU expresses its solidarity with the people of Turkey as they recover from the trauma of the July 15 events. The IPU reaffirms its commitment to support Turkey in its efforts to strengthen constitutional order and uphold democracy and the rule of law. It underscores the critical role the Turkish Parliament plays in this process, including in terms of fostering an inclusive political dialogue in the country.

The IPU has a longstanding relationship with the Turkish Parliament, as evidenced through joint programmes and initiatives in a number of areas, including parliamentary capacity building, gender equality and human rights. I have agreed with the Turkish parliamentary authorities, to pursue our on-going co-operation to promote gender equality in partnership with the United Nations. The IPU and the Turkish Parliament are also exploring modalities to ensure follow up to the 2011 Parliamentary Action Plan for the Least Developed Countries.

During my visit to Ankara, I have also discussed with my Turkish hosts the situation of the nearly 140 Turkish MPs whose parliamentary immunity was lifted in May after a vote in Parliament amending the Constitution and who now face prosecution. The IPU reaffirms the importance of parliamentary immunity as a necessary mechanism to allow parliamentarians to do their job freely and safely, with the clear understanding that immunity should not be confused with impunity. I have stressed that the MPs in question should be entitled to due process and fair trial guarantees in any legal proceedings against them.

The IPU also welcomes the commitment of the Turkish Parliament to work closely with the IPU in finding a suitable solution to the cases currently under consideration by the IPU Committee on the Human Rights of Parliamentarians. 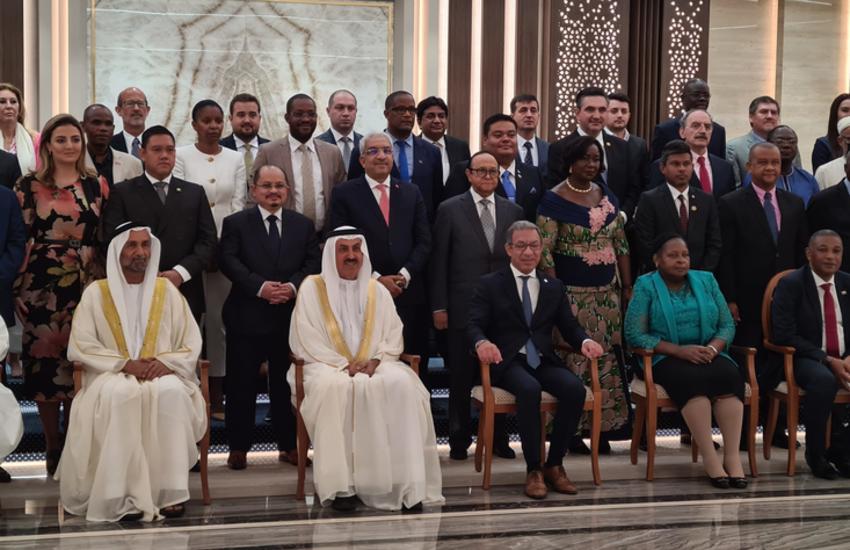 On 27 March, IPU President, Duarte Pacheco addressed the Ninth Plenary Session of the International Parliament for Tolerance and Peace, hosted by the Federal National Council of the United Arab Emirates. With the backdrop of war in Ukraine, the President
Read more
Press releases

The IPU Committee on the Human Rights of Parliamentarians reports human rights violations against 685 parliamentarians in 47 countries, almost one in four countries in the world. Many of the cases are new. This is another all-time high record for
Read more
Statements

The IPU is increasingly concerned about parliamentarians in detention during the COVID-19 pandemic due to greater risks of infection in overcrowded and confined spaces. In its first virtual sitting, the IPU Committee on the Human Rights of Parliamentarians paid particular
Read more
Statements 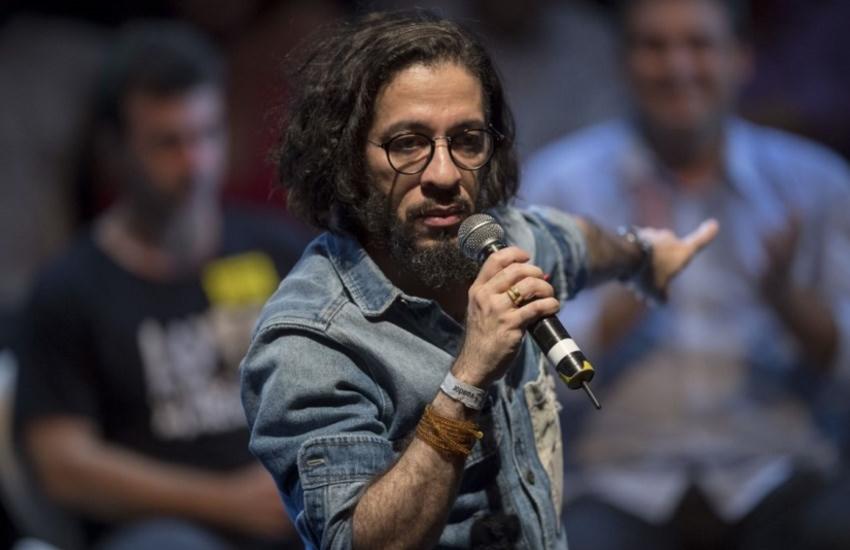 In the lead-up to Human Rights Day on 10 December, the IPU has announced its yearly figures of alleged human rights violations against members of parliament in 2019. The IPU Committee on the Human Rights of Parliamentarians, a unique mechanism
Read more