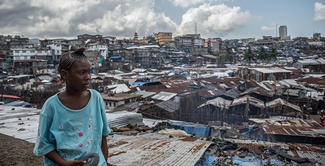 The Speaker of Parliament of Sierra Leone, Mr. Abass Chernor Bundu, addressed the participants at the opening of the workshop, sending a strong political message on the willingness of the Parliament to work on the issue of FGM. At the workshop, participants produced the vision and the mission statement of the parliamentary caucus on FGM.

The idea for forming a caucus specific to FGM emerged from an IPU-supported three-day workshop in February, when all the parliamentarians of Sierra Leone met to discuss the issue. The Caucus on FGM was created to ensure continuity for further capacity building, strengthening of MPs’ ability, and giving voice to FGM abandonment efforts. This work is in line with Goal 5: achieve gender equality and empower all women and girls, of the UN 2030 Sustainable Development Goals.

FGM is the alteration of the external female genitalia for cultural and traditional reasons, a practice which has no health benefit and causes life-long health and psychological harm. FGM is internationally recognized as a violation of human rights and constitutes an extreme form of violence against girls and women.

The Caucus has a challenge ahead. The primary reason is that FGM takes place as part of an initiation ceremony, practiced within the Bondo secret society, that is a solemn rite of passage for girls into women. The parliamentarians in Sierra Leone are expected to safeguard all traditional institutions and ceremonies. The members of the Caucus agreed the Bondo is a valuable and viable Society which can continue without the FGM.

The Caucus has therefore focused its discussions on how the practice of FGM can be separated from the Bondo Society through increasing knowledge based on a human rights and health perspective, as well as through confidence building and dialogue within parliamentarians and community leaders such as the Soweis – the Heads of the Bondo ceremony, the women leaders, and Paramount Chiefs.

Governments of 24 of the 29 FGM-prevalent countries in Africa have enacted laws against the practice, yet in Sierra Leone there is no prohibition of FGM, nor any explicit laws against it. It is the mission of IPU to continue to support the Caucus and the entire Sierra Leone parliament in their efforts against FGM.

The IPU’s work on FGM in Sierra Leone builds on earlier work in Mali, Djibouti, Mauritania and other regional and national parliamentary workshops on ending FGM and violence against women and girls in Africa.

Find out more about our work on gender equality.

A new law in Sierra Leone will ensure that at least 30% of parliamentarians are women and impose similar quotas in other institutions, including government, local councils, the diplomatic corps and the civil service. The Gender Equality and Women's Empowerment
Read more
Case studies 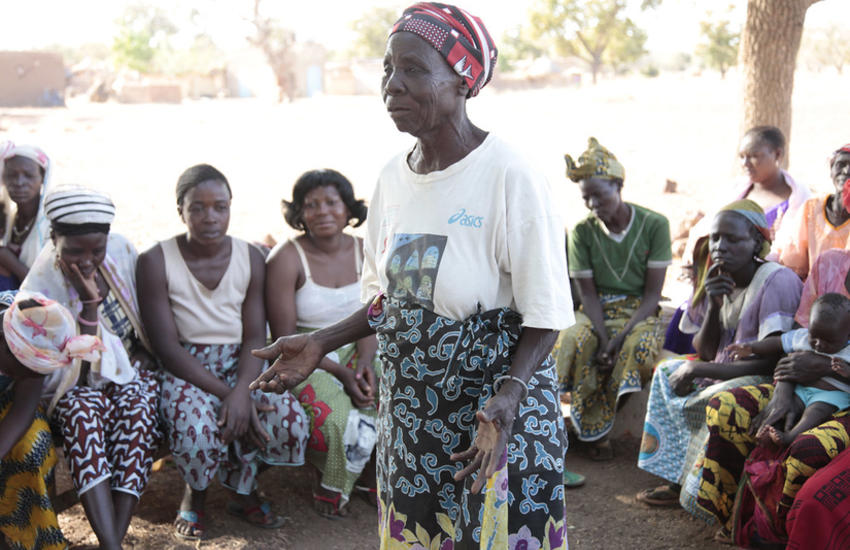 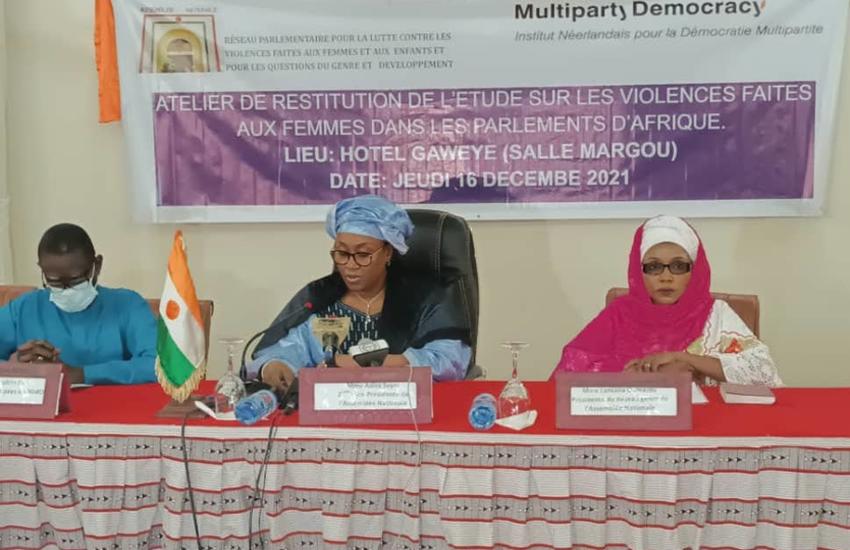 2022 was a turbulent year as the world felt the impacts of climate change and a new war in Europe with global repercussions, including a sharp spike in energy and food costs. Nevertheless, democracy pressed on, with scores of elections
Read more
Statements