Parliamentarians need to step up efforts to hold governments to account 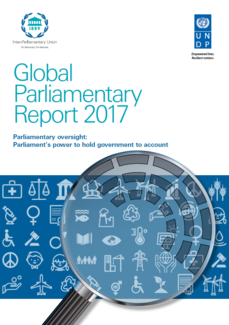 A new report (and Executive Summary) by the Inter-Parliamentary Union (IPU) and the United Nations Development Programme (UNDP) has found that parliaments are committed to overseeing their governments but in practice face significant challenges in doing so.

Capacity and resource issues are the most cited challenges to parliamentary oversight, while the political environment, limited government engagement or even obstruction and competing interests also too often limit parliamentarians’ ability to carry out oversight effectively. This according to the Global Parliamentary Report 2017, launched today to coincide with IPU’s 137th Assembly in St. Petersburg, Russian Federation (14-18 October 2017).

The Report focuses on oversight and parliament’s power to hold government to account and calls for a renewed emphasis on parliamentary oversight by MPs, governments and citizens, underlining the importance of stronger partnerships between parliament and civil society. It also finds that there is a significant information gap between the legislative and executive branches that often disadvantages parliaments.

Speaking at the launch event, IPU Secretary General Martin Chungong said, “The essence of oversight is to ensure accountability for the actions that are taken by those in power, those who govern. This Report offers concrete ways to improve oversight. The recommendations are there, it is now up to all of us to strengthen oversight in each of our contexts.”

Achim Steiner, UNDP Administrator said, “Government oversight is a core function of parliament, which is critical to ensure that people receive essential services, and to build accountability as envisioned by Sustainable Development Goal 16 on peace, justice and strong institutions.  I am confident that this Report will make a significant contribution to achieving sustainable human development, as envisioned by the 2030 Agenda, and l hope parliaments around the world will give serious consideration to the Report’s findings and recommendations.”

Over 350 Members of Parliament from 120 countries – including parliamentarians from parties in government and opposition, men and women, and all ages – contributed to the findings. Among the key findings are:

The Report sets out a scenario for strengthening parliamentary oversight which includes establishing it as a top priority for parliament; strengthening the mandate and capacity for oversight, co-producing oversight with partners, making good use of parliament’s oversight powers, building public support for oversight and seizing opportunities available to Members of Parliament to shape the oversight environment. 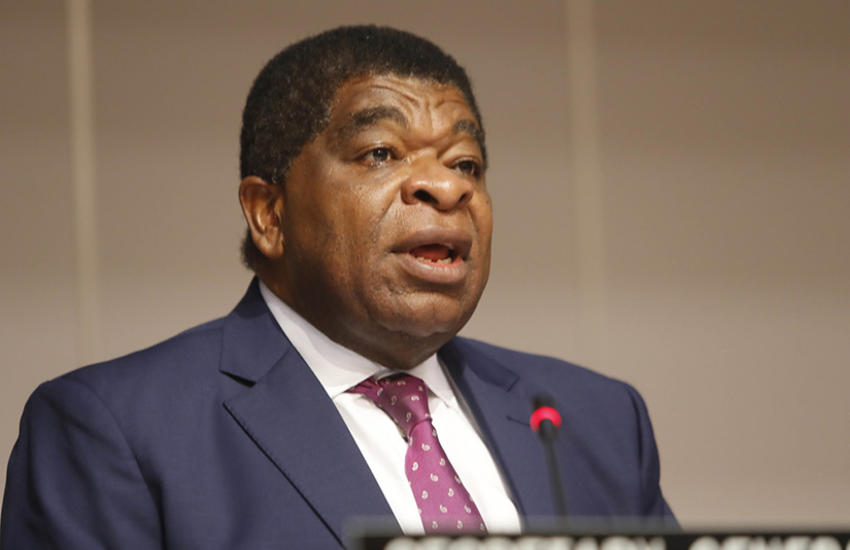 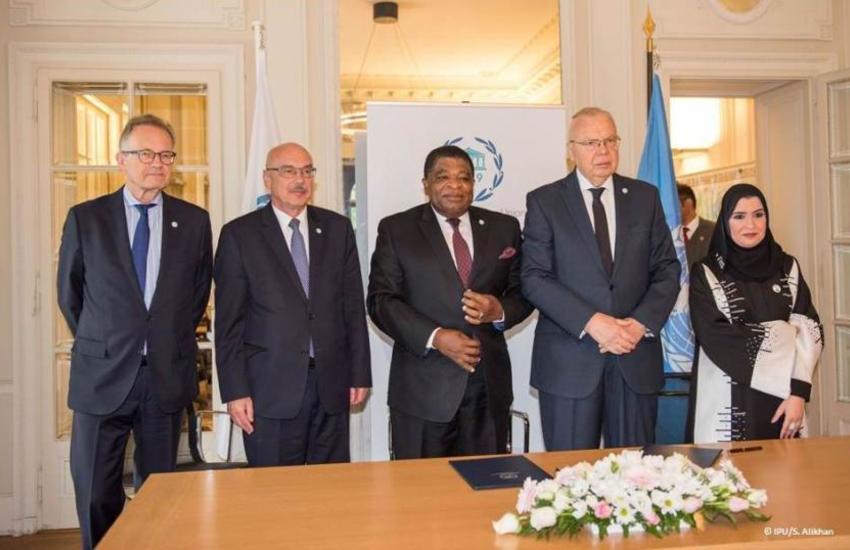