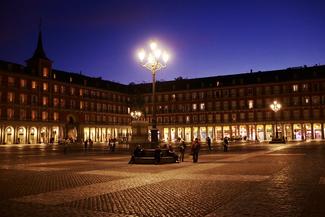 The 143rd IPU Assembly will be held in Madrid from 26 to 30 November 2021, hosted by the Parliament of Spain. Hundreds of IPU Members from all over the world will meet in person in the world’s largest gathering of parliamentarians.

The Spanish authorities and the IPU have put in place robust and comprehensive health measures to ensure a safe Assembly, including temperature checks, regular testing, limits on the numbers of delegates and mandatory face-masks.

The main focus of the Assembly will be on Contemporary challenges to democracy: Overcoming division and building community. With eroding public trust in political systems, growing polarization and the spread of disinformation through social media, IPU Members will discuss what parliaments can do to address these problems.

Parliamentarians will have the opportunity to exchange ideas on how to engage more meaningfully with the public and how to ensure decision-making is as inclusive and representative as possible.

How to deal with threats to parliamentarians, whether physical or online, will feature strongly at the Assembly, against the backdrop of the recent murder of British MP, Sir David Amess. The IPU Committee on the Human Rights of Parliamentarians will meet to consider the cases of more than 100 persecuted MPs from several countries including Afghanistan, Myanmar, Tunisia and Venezuela.

Other IPU bodies, including the IPU Governing Council and Standing Committees, as well as the Forum of Women Parliamentarians and the Forum of Young MPs, will meet in person for the first time since the beginning of the COVID-19 pandemic.

The IPU will launch several new tools for parliamentarians during the Assembly, including a Handbook on gender-responsive law-making in partnership with UN Women, a regional report on Sexism, harassment and violence against women in parliaments in Africa and Guidelines for parliamentarians on budgeting for the SDGs.

During the Assembly, the IPU and the Spanish Parliament will facilitate dozens of bilateral meetings, providing an opportunity for renewed in-person dialogue and diplomacy at the parliamentary level.

The IPU will continue expanding its outreach to the global community with four new organizations (the G5 Sahel Inter-Parliamentary Committee, the International Parliamentary Network for Education, the Parliamentary Forum on Small Arms and Light Weapons and the Sovereign Order of Malta) expected to become IPU Permanent Observers, joining a group of over 70 others.

In addition, the Parliamentary Network of the Non-Aligned Movement, representing 120 countries, will be officially launched at the Madrid Assembly.

IPU Members are also asked to consider and adopt a new strategy for the IPU for 2022-2026.

The new strategy aims to refocus the IPU in areas where it can have the greatest impact and where there is an urgent need for parliamentary action.

The strategy identifies the following policy priorities for the next five years: action on climate change; democracy, human rights and gender equality; peace and security; and sustainable development.

Practical information for the media

The IPU 143rd Assembly will take place at the IFEMA Palacio Municipal.

Media should pick up their badges at the registration desk (Salón Blanco) at the Pullman hotel.

A media centre for accredited media (Sala de Prensa) will be available at the Palacio Municipal.

Some proceedings will be livestreamed on http://www.ipu.org/143 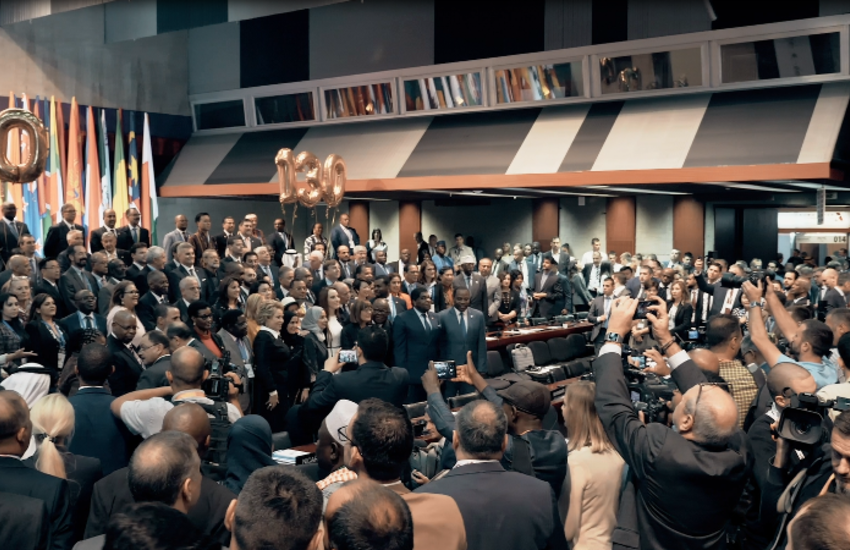 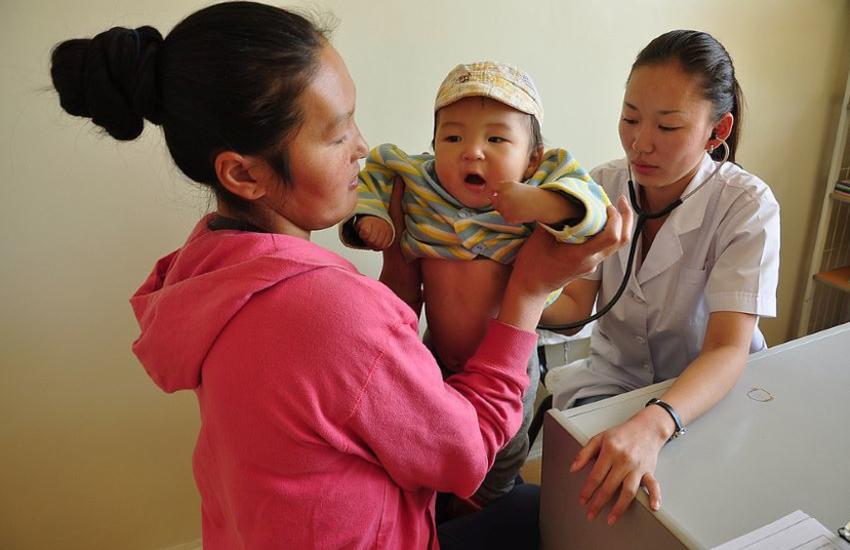 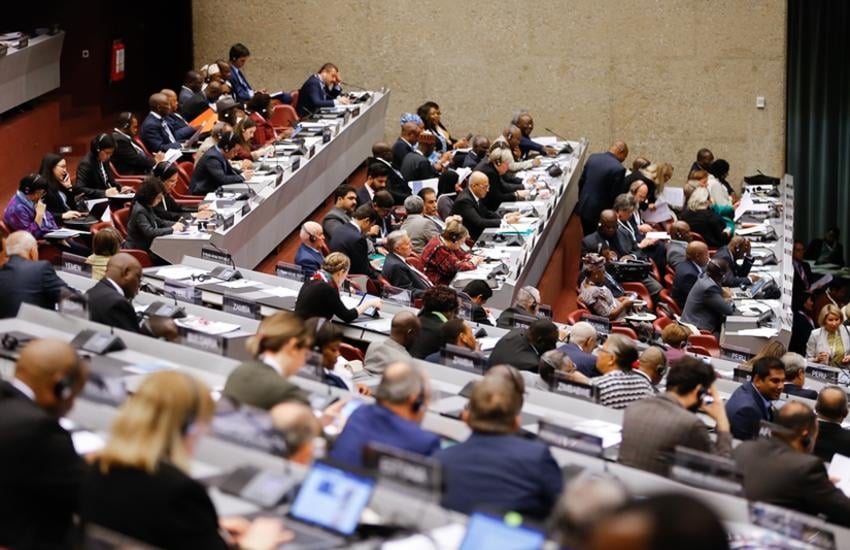 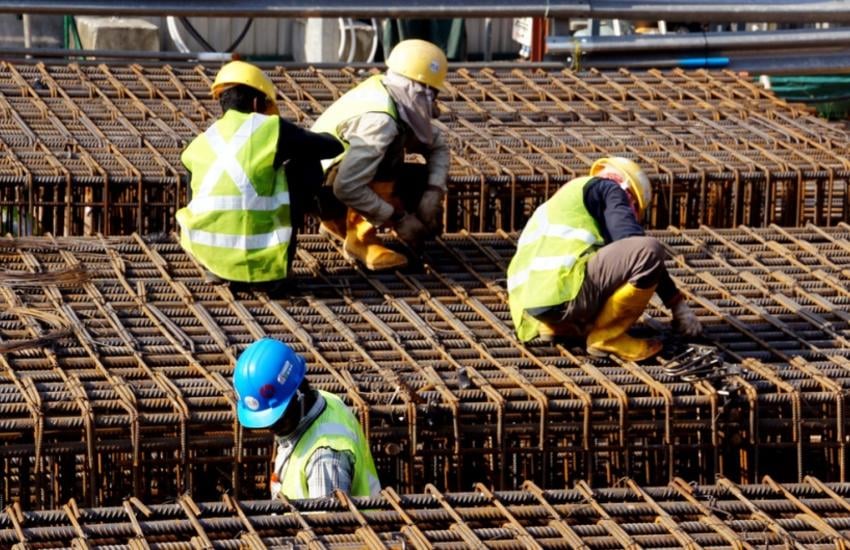 Parliamentarians from over 137 countries will seek to identify and agree upon parliamentary inputs to the UN-led reforms on the rights and protection of migrants and refugees. Meeting at the 138th Inter-Parliamentary Union (IPU) Assembly in Geneva (24-28 March), more than 740 MPs, including 65 Speakers of Parliament and 216 women parliamentarians, will ensure that the interests of the 6.5 billion people they represent are part of the global negotiations on the new migration regime. MPs will look in detail at their contribution to ensuring domestic enforcement of the two related Global Compacts expected to be adopted by the UN community later this year.
Read more