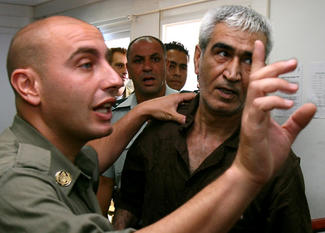 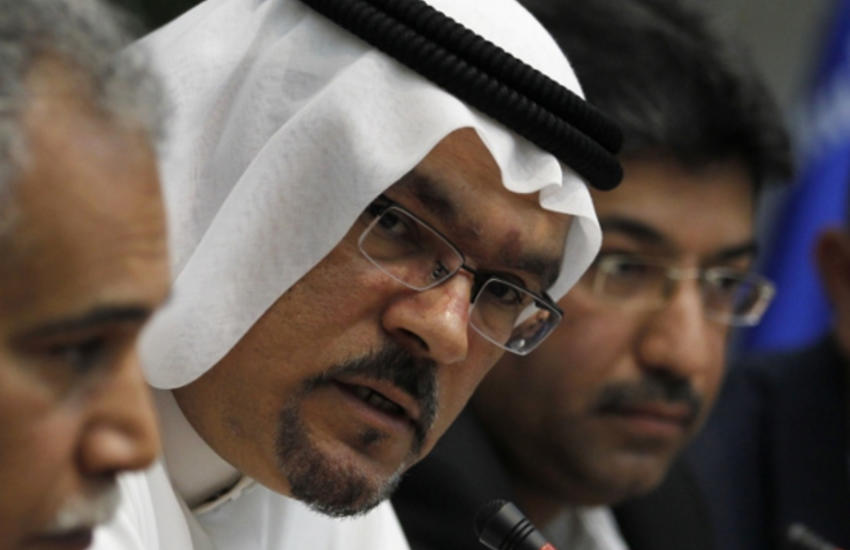 Former Bahraini MP Jawad Fairooz has been rendered stateless after being stripped of his nationality in 2012. He had previously been detained and allegedly ill-treated, after challenging the state’s harsh crackdown on pro-democracy protesters. Jawad Fairooz resigned from Bahrain’s parliament
Read more
Human rights cases 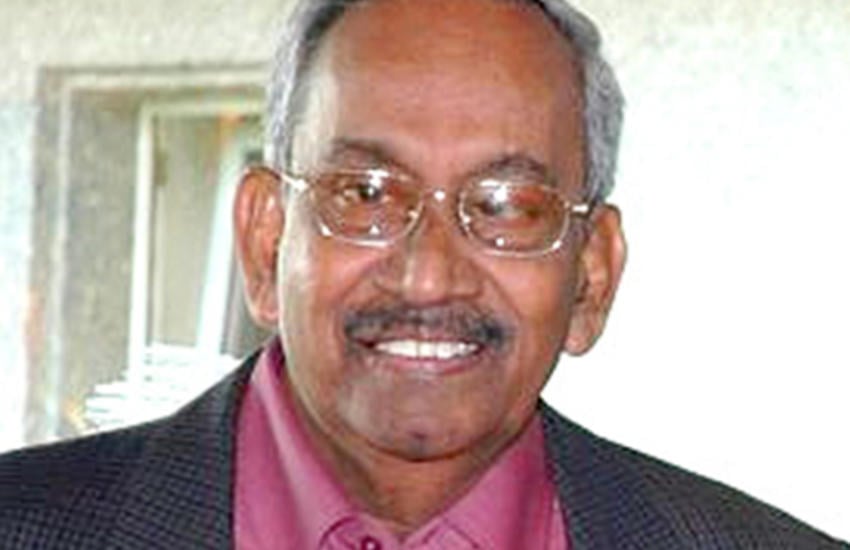 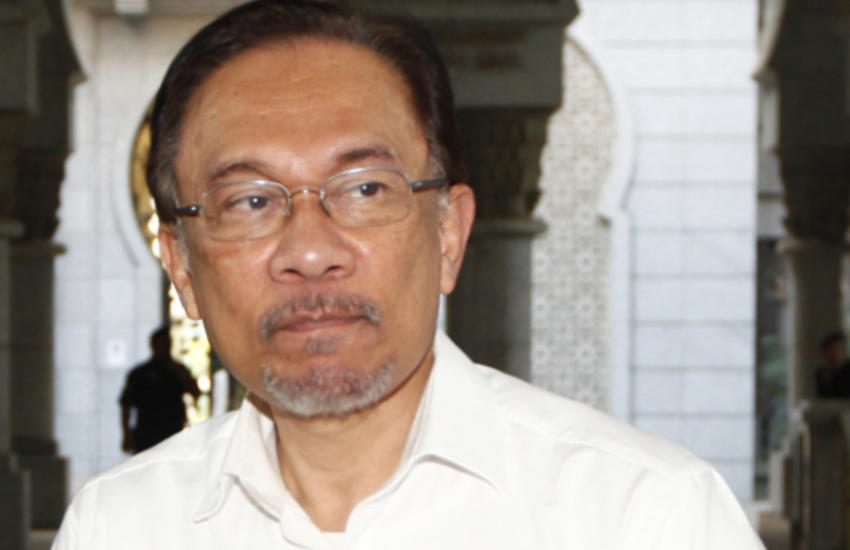 Yemeni independent MP and newspaper proprietor Ahmed Saif Hashed has been viciously attacked, threatened and had his right to freedom of expression violated since being elected to parliament in 2003.
Read more