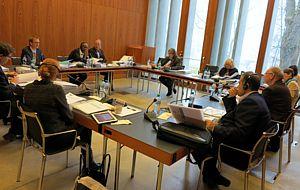 The IPU Committee on the Human Rights of Parliamentarians is currently working on the cases of 34 MPs and former MPs in the DRC. ©IPU

The Inter-Parliamentary Union (IPU) is deeply concerned by the arrest and detention of DRC opposition MP, Mr. Jean-Bertrand Ewanga, in light of serious allegations that they violate his parliamentary immunity and freedom of expression. IPU is calling for the DRC authorities and the newly established Constitutional Court to ensure full respect for parliamentary immunity and Mr. Ewanga’s fundamental rights in the ongoing judicial process. It also calls for the immediate implementation of yesterday’s Supreme Court decision ordering the placement of Mr. Ewanga under house arrest instead of his detention in a Kinshasa prison.

Mr. Ewanga, General Secretary of the Union for the Congolese Nation (UNC), is accused of inciting hatred and insulting the Head of State - accusations he denies and considers to be politically motivated. He was arrested after taking part in an opposition rally on 4 August against a proposed constitutional amendment that would reportedly enable President Joseph Kabila to run for a third term in the elections due in 2016. DRC law states that MPs cannot be arrested without prior consent from the Parliament except in cases of flagrante delicto. However, it appears that Mr. Ewanga was not arrested during the rally but at his home 24 hours later. The Supreme Court has referred the matter to the newly-established Constitutional Court. Without an appeal system in place for parliamentarians in DRC, Mr. Ewanga will be immediately tried for the above-mentioned charges unless the Constitutional Court rules in his favour. In such a case, it would then be up to the National Assembly to decide if the parliamentarian´s immunity ought to be waived or not.

“IPU welcomes the long-awaited establishment of the Constitutional Court and hopes that it will issue an exemplary ruling in this case, in strict compliance with the Constitution of the DRC and international standards. It will be a real test of its impartiality and independence,” said IPU’s Secretary General, Mr. Martin Chungong. “At such a critical time when the Constitution is under review, it is all the more important that MPs’ freedom of expression be scrupulously respected,” he added.

The IPU Committee on the Human Rights of Parliamentarians, which is currently working on the cases of 34 MPs and former MPs in the DRC, has repeatedly expressed concerns regarding the independence of the judiciary, due process and freedom of opinion and expression for parliamentarians of the DRC. 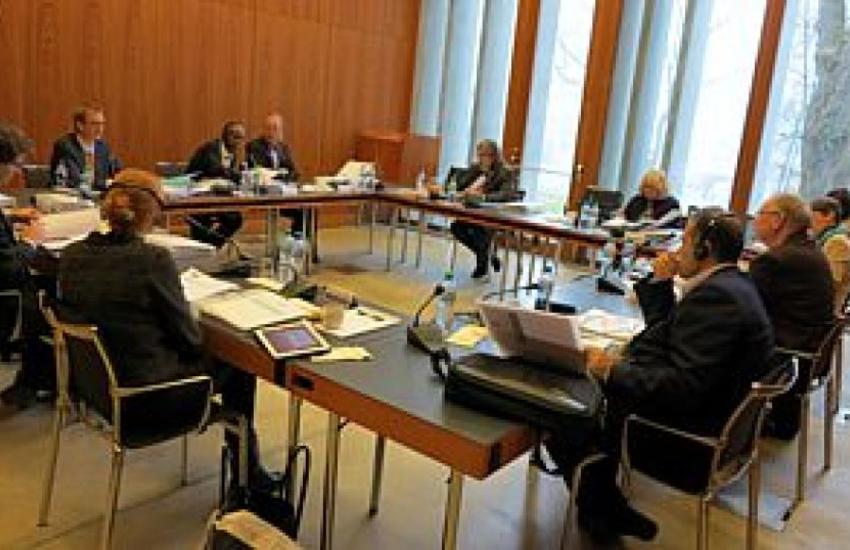 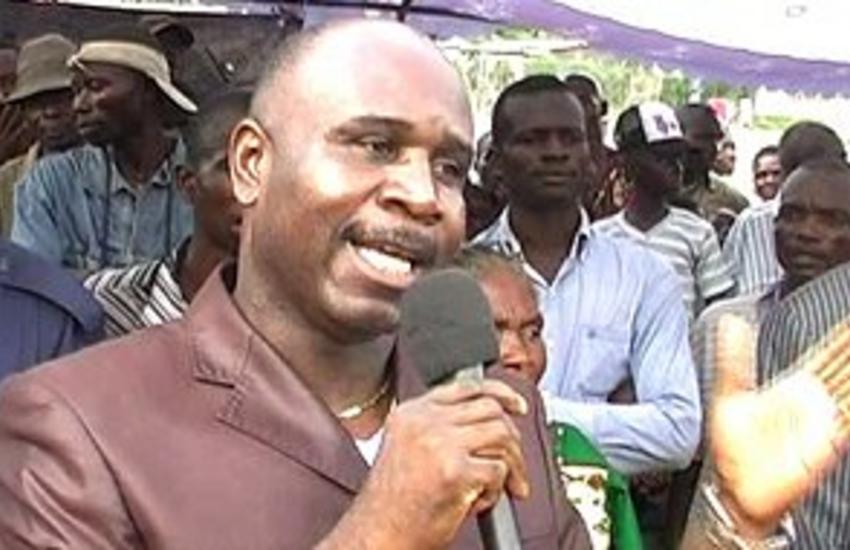