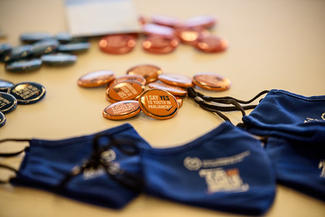 Just over ten years ago, IPU Member Parliaments adopted a landmark resolution on youth participation to encourage the rejuvenation of parliaments. Since then, parliaments from around the world have made some limited progress in its implementation. However, the level of youth representation in parliament, as measured regularly by the IPU, remains low. Half the world’s population is under 30 and yet only 2.6% of MPs globally represent this age group.

To address this gap, in Spring 2021, the IPU launched the I Say Yes to Youth in Parliament! campaign. It calls for action in and through parliaments to have more young women and men MPs. The cornerstones of the campaign are six pledges identified by young parliamentarians as the most impactful ways to generate transformative change:

In just a few months, the campaign has spread all around the world. Hundreds of “changemakers” have already signed up, including over 315 MPs from 109 countries. Many Speakers of Parliament, Heads of government and United Nations agencies, Ambassadors, leaders from civil society organizations and the private sector, and youth activists have said YES.

The campaign has specifically received the support of:

Learn more about the campaign here and take two minutes to pledge! 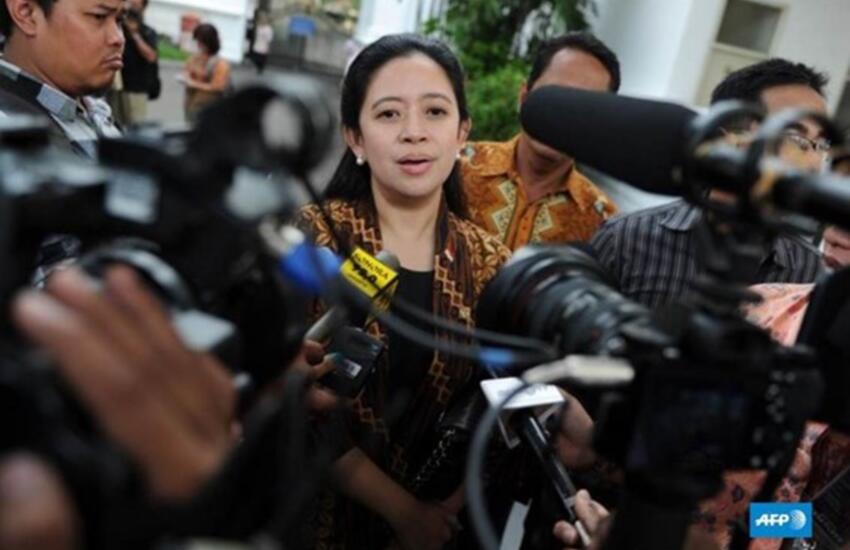 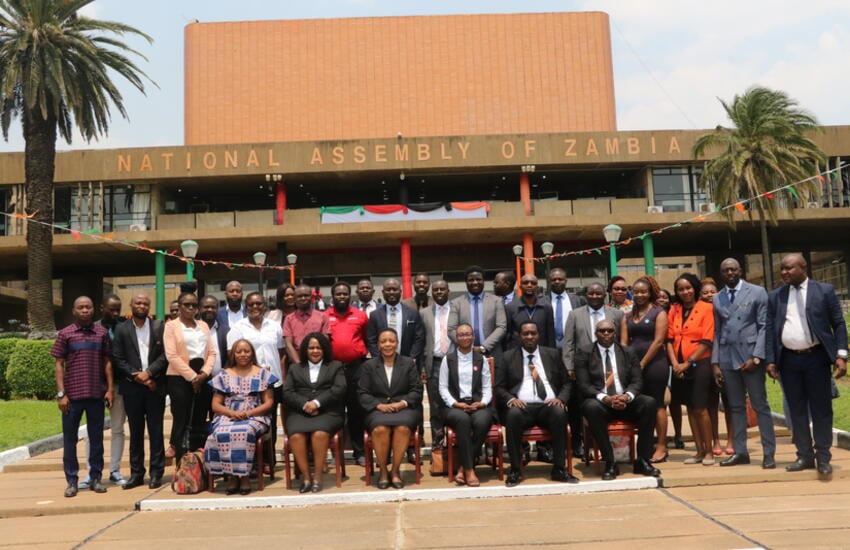 On this International Youth Day, the IPU congratulates all the young MPs making a mark in their respective parliaments. They are the future of democracy but with less than 3% of MPs under 30, young people remain severely under-represented. Increasing
Read more
Voices 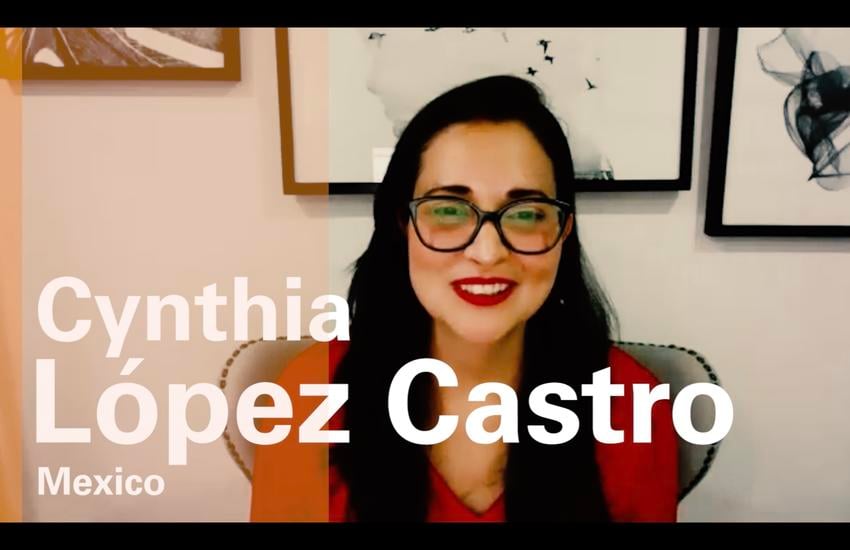 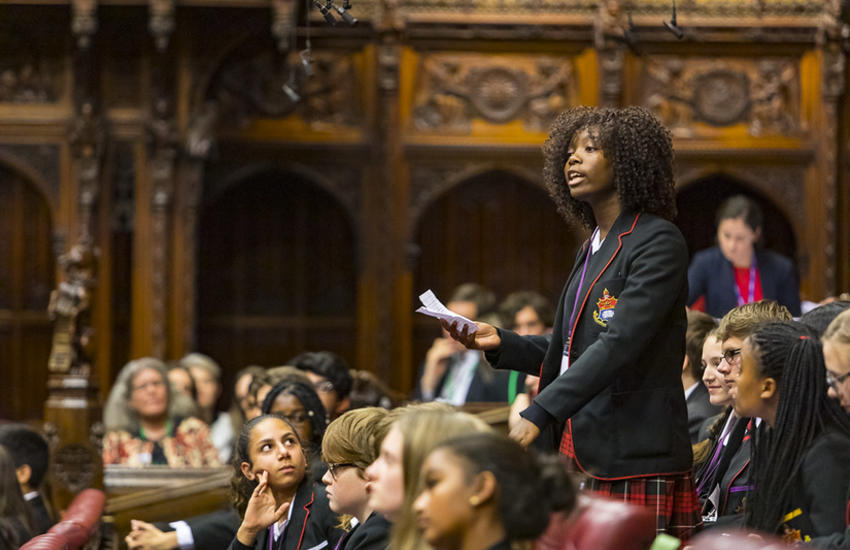 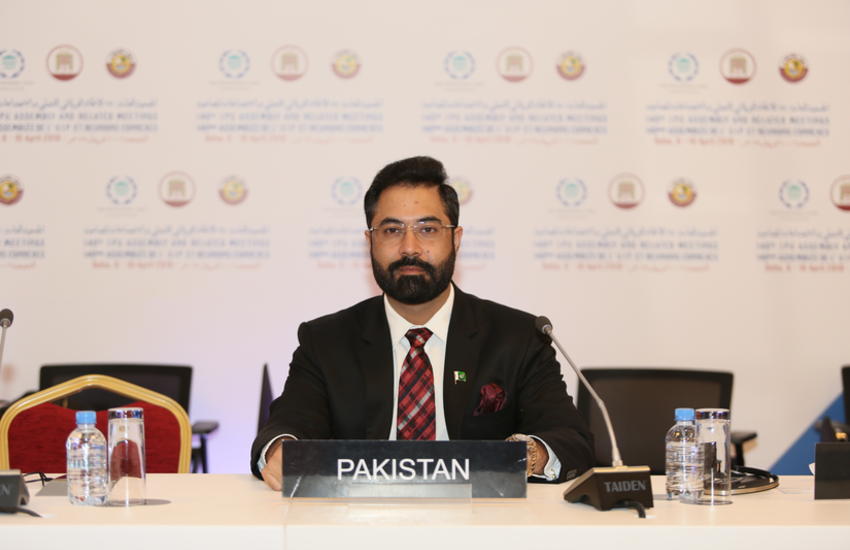 Voices is part of a new IPU web series in which we interview parliamentarians from around the world. The views and opinions they express are their own and do not necessarily reflect the IPU’s position. Shahzaib Durrani, young MP from
Read more