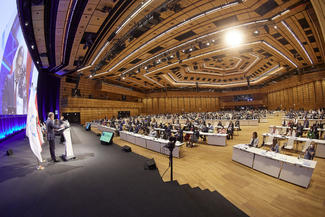 The world’s top legislators gathered in Vienna, Austria this week for the first major in-person international parliamentary meeting in over 18 months. The Fifth World Conference of Speakers of Parliament brought together close to 100 Speakers from some 115 national parliaments and the heads of over a dozen regional and other parliamentary organizations.

At the Conference, which was organized by the Austrian Parliament in cooperation with the United Nations, the Speakers of Parliament adopted a high-level declaration on parliamentary leadership for more effective multilateralism that delivers peace and sustainable development for the people and the planet.

The declaration underscores the importance of international solidarity and cooperation between parliaments in recovery efforts from the COVID-19 pandemic. Those efforts must uphold the rule of law, democratic principles and universal human rights. The recovery must be inclusive, sustainable, green and include innovative solutions to the climate crisis.

IPU President, Duarte Pacheco said “Over the past year, we have seen how governments have used the pandemic as a pretext to roll back human rights and weaken democracy. We have seen violations of the human rights of fellow parliamentarians in many countries including Myanmar, and more recently Afghanistan and Guinea. The IPU is the only organization that stands behind them. Indeed, we are sometimes the last recourse for them. In Tunisia, we also call on all sides to find a peaceful resolution that respects the integrity of parliament."

President of the Austrian National Council, Wolfgang Sobotka said “This Conference sends two important signals to the world. Firstly, international parliamentary dialogue is back with parliamentarians from around the world able to meet in person in Vienna; and secondly the importance of finding international solutions for global problems as, for example, the rapid development of vaccines against the coronavirus has shown.

IPU Secretary General, Martin Chungong said “There is no shortage of challenges facing the global community at the moment. But we have also seen that democracies have shown resilience and refuse to be shut down by COVID-19. Parliaments have been robust in their response to the pandemic. But we cannot take democracy for granted.”

Former Deputy Speaker of the National Assembly of Afghanistan, Fawzia Koofi, who had been on one of the last flights out of Afghanistan, spoke of her country as the latest test of global solidarity in the face of adversity.

Addressing the Speakers of Parliament in person, she called for international solidarity and support for all Afghans at risk. She spoke in particular of the dangers facing women MPs in Afghanistan, who are no longer able to exercise their democratic rights.

With the backdrop of extreme weather over the past few months, the Speakers heard from Valérie Masson-Delmotte, one of the scientists behind the latest report on climate change published by the UN's Intergovernmental Panel on Climate Change.

She underlined that a catastrophe could be avoided if the world acted fast. There is hope that substantial cuts in emissions of greenhouse gases could stabilize rising temperatures.

They paid tribute to women from all walks of life who were instrumental in confronting the COVID-19 pandemic. The Summit’s deliberations informed the final Conference declaration underlining the importance of putting gender equality and the empowerment of women at the heart of the pandemic response and recovery.

The Fifth World Conference of Speakers of Parliament will be followed by the First First Global Parliamentary Summit on Counter-Terrorism on 9 September. The Summit is being jointly organized by the IPU and the United Nations. 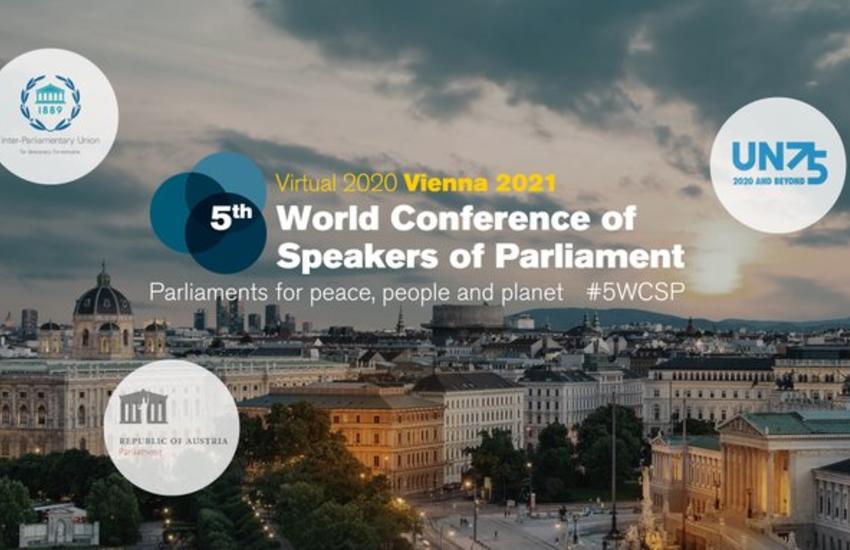 The Fifth World Conference of Speakers of Parliament, the world’s largest gathering of the highest level of parliamentary representation, will take place in Vienna, Austria on 7-8 September.
Read more
Voices

As part of a new IPU series called 'A conversation with...', we interview parliamentarians from all over the world to find out who they represent and what motivates them. In this edition, we discover Beatriz Argimòn, President of the General
Read more
News in brief 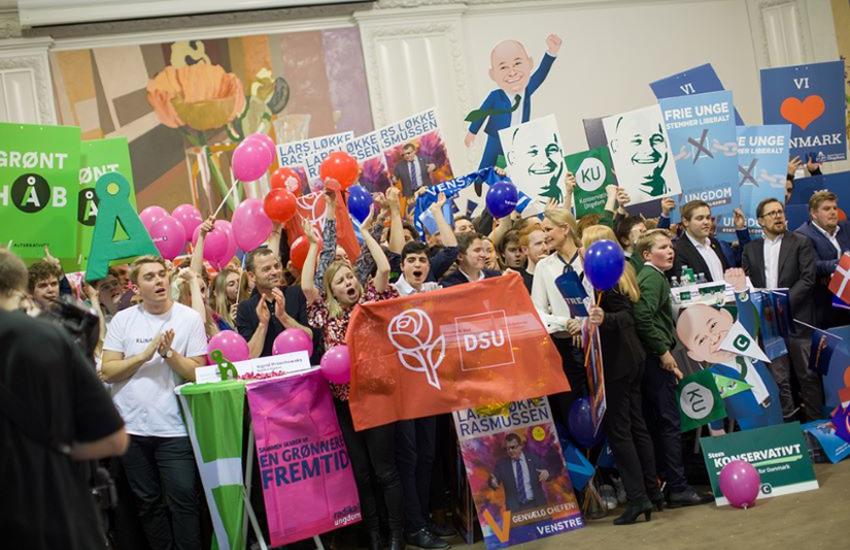 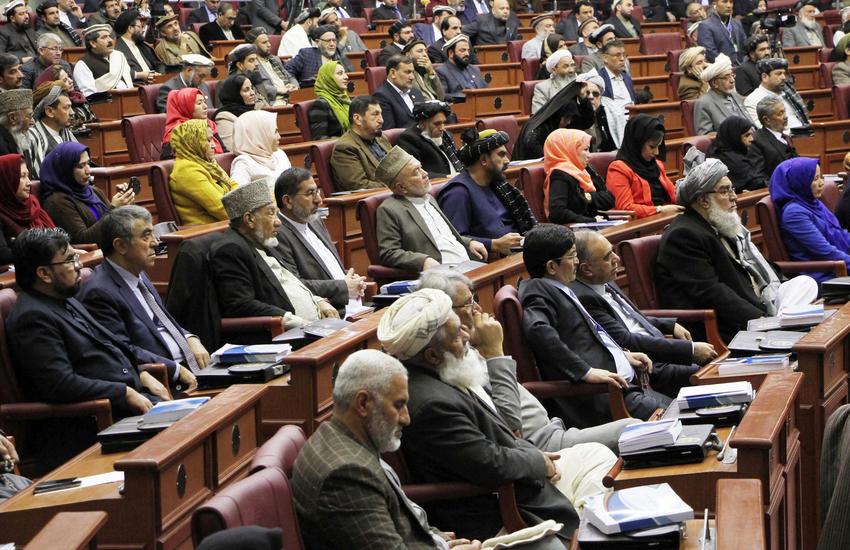 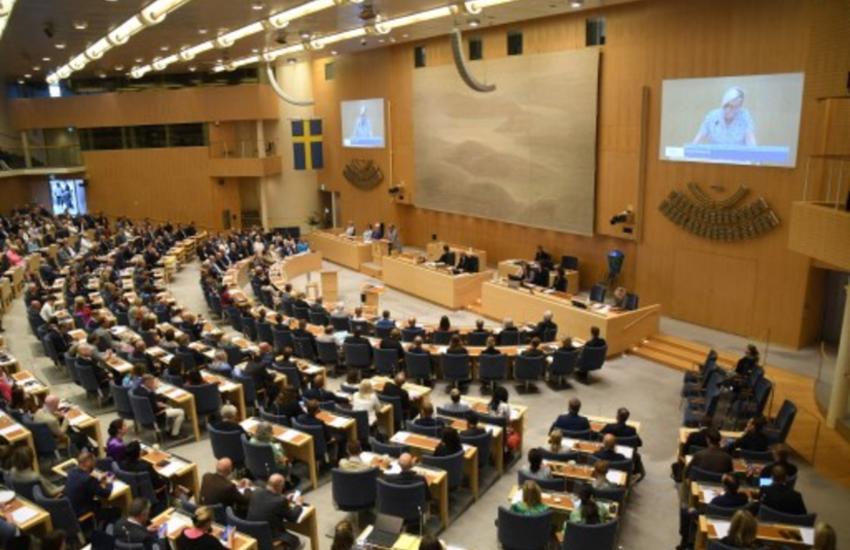 The IPU and partners have published a radically new approach to measuring parliamentary progress with the launch of a preliminary version of indicators that will allow parliaments to give themselves a health check. The Indicators for Democratic Parliaments is an
Read more